/** * The header for our theme. * * Displays all of the section and everything up till
* * @package pandrah */ ?> EXCITING MANCHESTER PROSPECT LINKS UP WITH VIP PROMOTIONS – The Pugilist 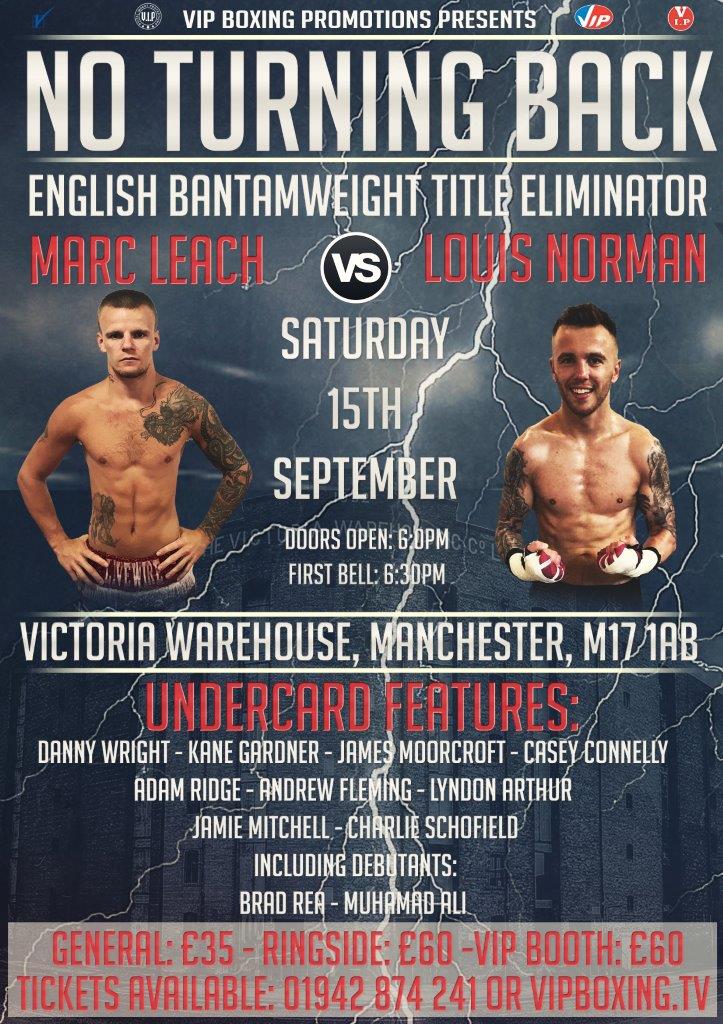 The 20-year-old debuts at Manchester’s Victoria Warehouse on September 15, on a card topped by Salford’s Marc Leach against Leicestershire’s Louis Norman in an English Title eliminator. With the show – streamed live on vipboxing.tv – just weeks away, Rea, a former Junior ABA Champ and England international, has already set his sights on a Lonsdale Belt as the minimum of what he wants to achieve in his pro career.

“I’m over the moon to be with VIP,” said Rea, who boxed for St Johns ABC in Chorlton, a club run by his father. “I’ve been going to VIP shows since I was a kid, and the Victoria Warehouse is just around the corner from me. It’s great to be a part of the stable. I did have a few options, but I’ve seen what Steve [Wood] has done with some of the fighters he’s had, and I think he’s the best man to get me where I want to go.

“I’m just starting out, but before I retire I want the British Title outright, and that’s a minimum. Anything after that is a bonus. I’m only young but by the time I hit the back end of my 20s, I believe I’ll be able to compete at world level. I’ve had 97 amateur fights, so I’m already an experienced boxer. I want to be in big fights, but I have time on my side and am more than happy with learning fights at the moment.”

All the signs are that Bradley, who is trained by Blaine Younis from Ricky Hatton’s Hyde-based gym, should hit the ground running in the paid game. Dedicating himself full-time to his new career, Rea says he was constantly told during his unpaid days that he had a pro style, and believes he already has the versatility to adapt in the ring.

“I’m quite tall for a middleweight, six foot three, but I do like to fight inside. If I have to box at range then I’m happy to do it, but if I need to have a dust-up then I’m happy to do that too. I can switch hit, and I’ve always been told I fight like a pro. So, I definitely feel I’m going to be suited to it.

“I can’t wait to get my career started; I’ve felt ready for the last four weeks. It’s really exciting; the Victoria Warehouse is just around the corner from my house so hopefully I’ll get the place rammed and the atmosphere will be amazing.”

“I’m really pleased to have Bradley onboard,” said Steve Wood, who heads operations at VIP Promotions. “We’ve already had a couple of world champions, and plenty of British champs at VIP. I don’t know how far Bradley can go, but he’s a real prospect and I’ve got high hopes for him. He’s got plenty of time, so we won’t rush him, but I can see him making an impact because he’s got an exciting, crowd-pleasing style that the fans will love.”