/** * The header for our theme. * * Displays all of the section and everything up till
* * @package pandrah */ ?> LANGFORD: I’M PUTTING THE RECORD STRAIGHT – The Pugilist 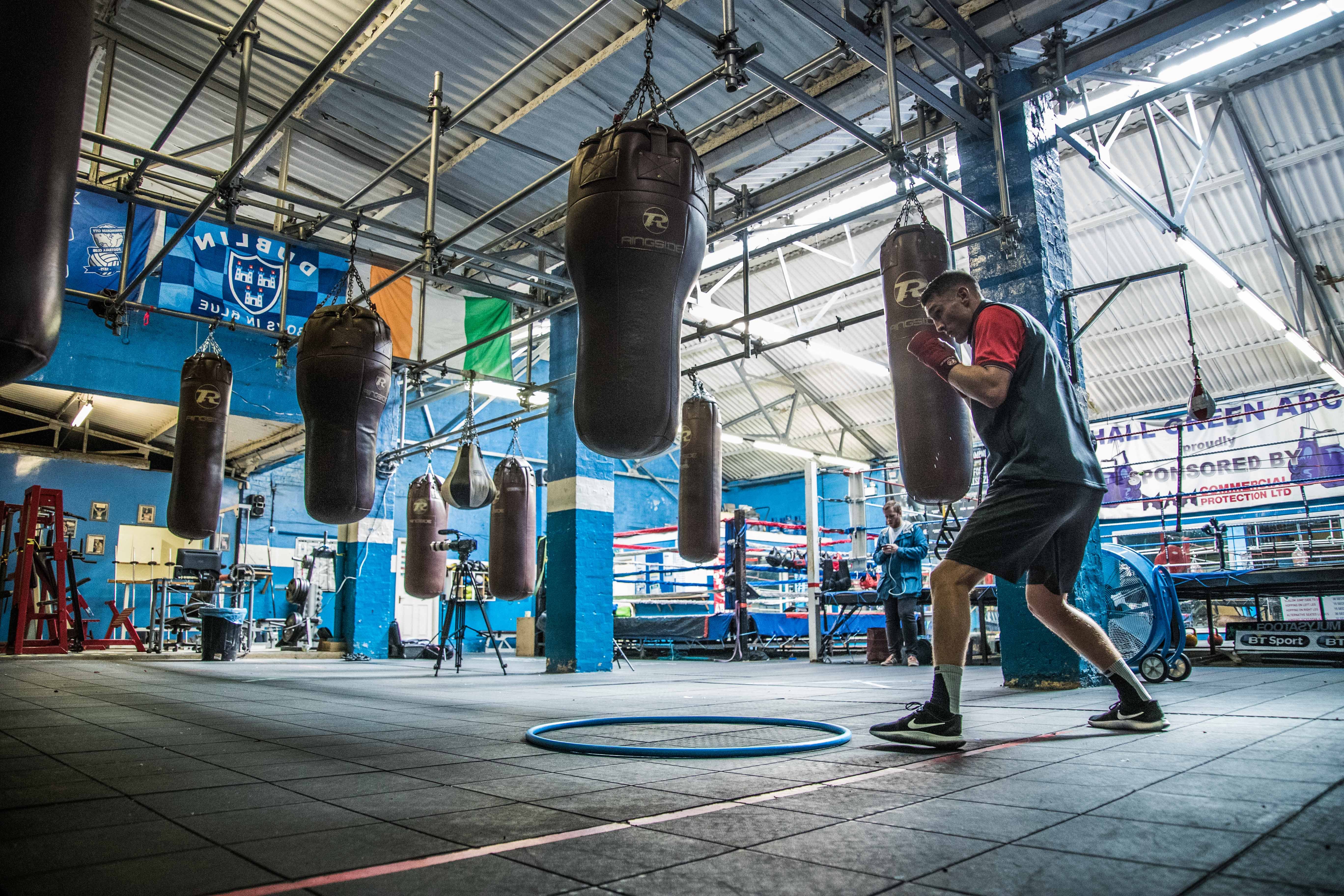 Tommy Langford says he will put the record straight when he rematches Jason Welborn for the British Middleweight title at Arena Birmingham this Saturday (September 8), live on Sky Sports.

The local rivals went to war over twelve rounds in a British Boxing Board of Control nominated Fight of the Year contender back in May at Walsall Town Hall, with Welborn wrestling the Lord Lonsdale belt from Langford via a shock split decision.

Langford, 29, was widely expected to win having already seen off his mandated opponent Jack Arnfield at Manchester Arena in February, but admits mistakes were made in the build up to their first meeting.

“The truth is I probably got a big too big for my boots,” said Langford. “I’ll hold my hands up, I overlooked him last time. Fair play to Jason, he made it in to his type of fight which distracted me and put me off my game plan.

“I got it severely wrong. It’s not good enough just admitting that you got it wrong, you have to realise why you got it wrong. The reality is I looked past him and paid the price. Thankfully we got the rematch straight away and I’m looking forward to putting the record straight and showing people what I’m really about.

“You’ve got to give Welborn credit, he fought the right fight for him. It was a full on tear up for the twelve rounds. I’m 100% focused on winning my belt back, I’m not looking past it. It doesn’t matter how I’m going to win, I know I will win.

“There was a lot that went wrong last time, we’ve identified some technical aspects of my game and have been improving on that for this camp. I’ve got to get back to my boxing and use my feet a lot more this time around.

Former Commonwealth and WBO Intercontinental Champion Langford knows that big fights lie ahead should he regain the British title and insists that he will not be making the same mistake twice when he gets in the ring with Welborn on Saturday.

“This rematch is on the big stage, which is where I feel like I belong,” he added. “There’s no getting away from the fact it’s a big fight for us both and the winner will go on from here.

“I was so proud to win and defend the British title, it hurt a lot to see him lift it. I’m not thinking about the future, I’ve made that mistake before. Even thinking about the day after the fight on Sunday 9th September is too far ahead – all my focus is on Saturday night when that bell goes.”

Langford’s clash with Welborn is part of a huge night of action in the second city, topped by Amir Khan’s Welterweight showdown with Samuel Vargas.