/** * The header for our theme. * * Displays all of the section and everything up till
* * @package pandrah */ ?> Wesner Ready For Fourth WBF World Title-Defense – The Pugilist 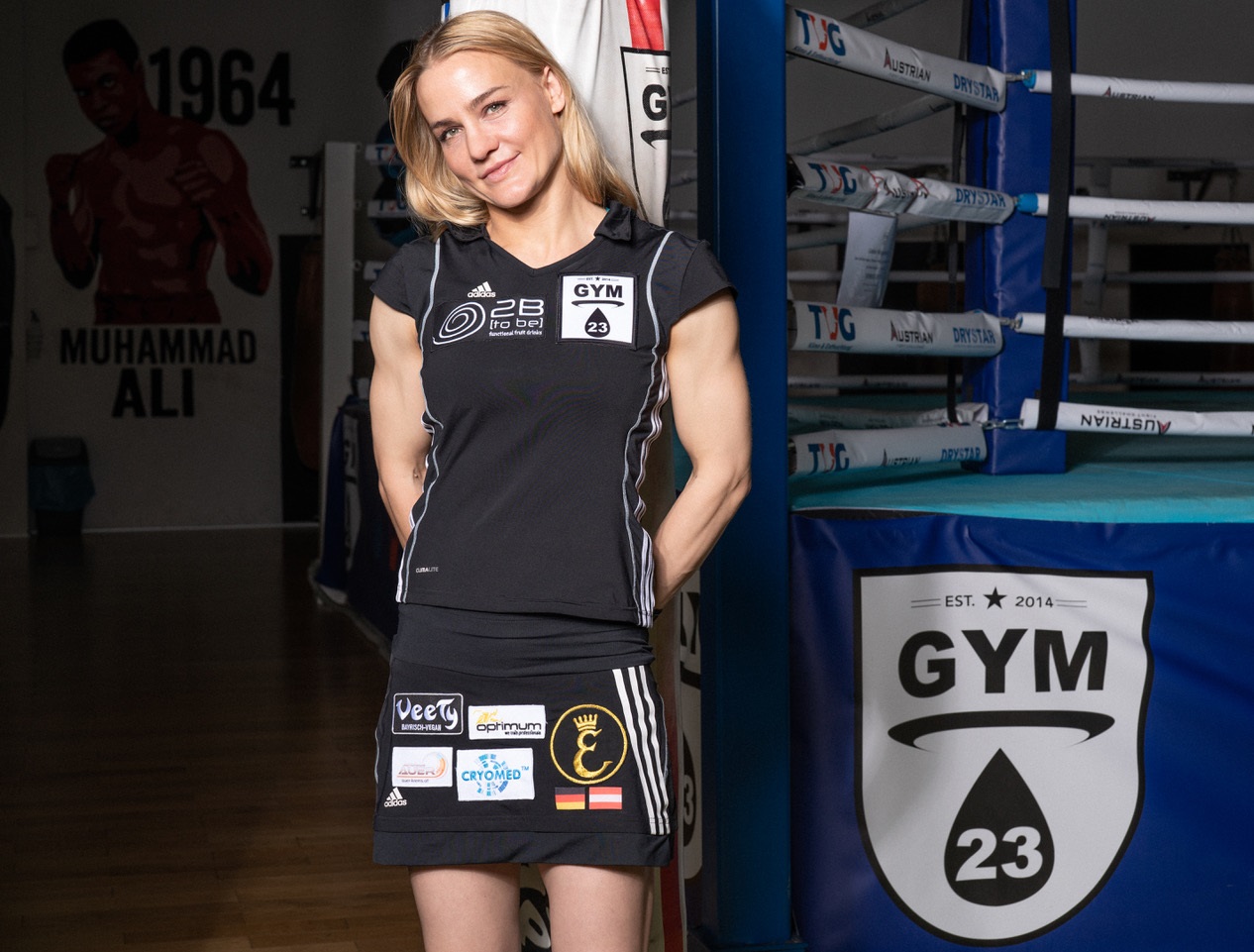 Undefeated Wesner, 14-0 (6), from Germany but fighting out of Austria, takes on hard-punching Dominican Lina Tejada, 11-5 (9), who is moving down in weight after coming up short in World Light Welterweight title-challenges in her two previous outings.

In one of the most talent-rich divisions in the sport, with fellow world champions Katie Taylor (IBF & WBA), Delfine Persoon (WBC), Chantelle Cameron (IBO) and Rose Volante (WBO) in the mix for potential super-fights, Wesner is the longest reining current female World Champion.

She won the WBF World Crown in December of 2014, beating Gina Chamie (11-1), and has since fended off challenges from former two-time world titlist Irma Adler (15-5), undefeated Diafana Salazar (9-0) and rugged contender Hasna Tukic (9-6).

25-year-old Tejada has proved on several occasions that she is a world class competitor, and except for a fluke majority decision loss in her second pro fight back in 2012 she has only lost to some of the best operators in the world.

In her third fight she lost to Amanda Cerrano (15-1-1), who is now the only six-division female world champion in boxing history, and since she has only been beat by former and future world champion Cecilia Comunales (12-1), and Alicia Kummer (11-1) and Oshin Derieuw (7-0) in world title-challenges.

After four straight fights at Light Welterweight, Tejada is now moving back down to Lightweight in the hope that her superior punching-power will enable her to finally achieve her dream of winning a world championship. Nicole Wesner has other plans, of course…