/** * The header for our theme. * * Displays all of the section and everything up till
* * @package pandrah */ ?> Kings Of The Castle: Rajuili vs. Segu WBF Rematch September 28. – The Pugilist 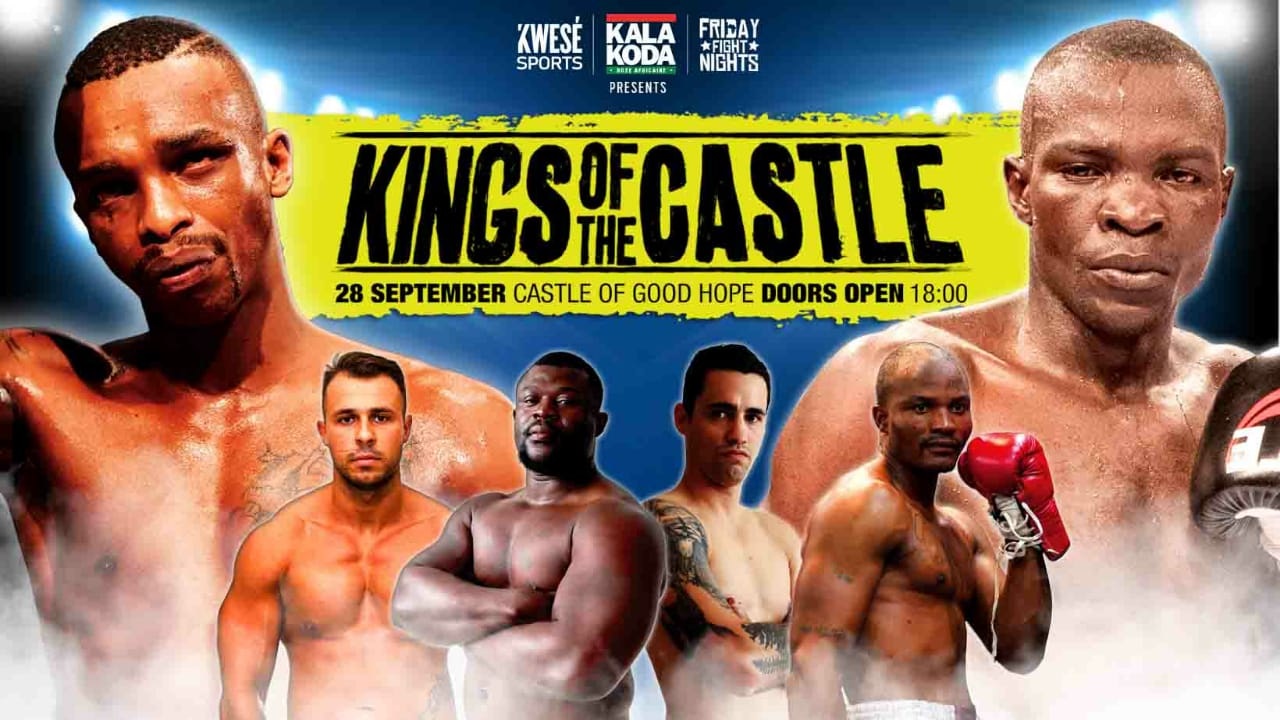 That fight was so close and entertaining, that a highly anticipated rematch has been set for Friday September 28 at the Castle of Good Hope in Cape Town, promoted by Kalakoda Promotions and televised live by Kwesé Sports.

Making his first defense of the WBF All Africa title, Rajuili will be looking to further improve on his misleading 11-8-1 (3) record. Also a former WBF International Super Featherweight Champion, the 29-year-old from Gauteng is much better than those mediocre statistics suggest.

Since losing to Rajuili, Jonas “Black Mamba” Segu (27) has fought once, stopping Malawian Yohane Banda in four rounds in Johannesburg this past May, moving his ledger to 18-8-2 (6). Based in South Africa since early 2017, he feels confident that this time victory will be his.

Also featured on the card, billed as “Kings Of The Castle”, will be World Boxing Federation (WBF) All Africa Light Heavyweight Champion Nicholas Radley, 6-0 (6), fighting for the vacant South African national title against Khayeni Hlungwane.