/** * The header for our theme. * * Displays all of the section and everything up till
* * @package pandrah */ ?> LYON WOODSTOCK WARNS: “DON’T CALL OUT THE CANDYMAN” – The Pugilist 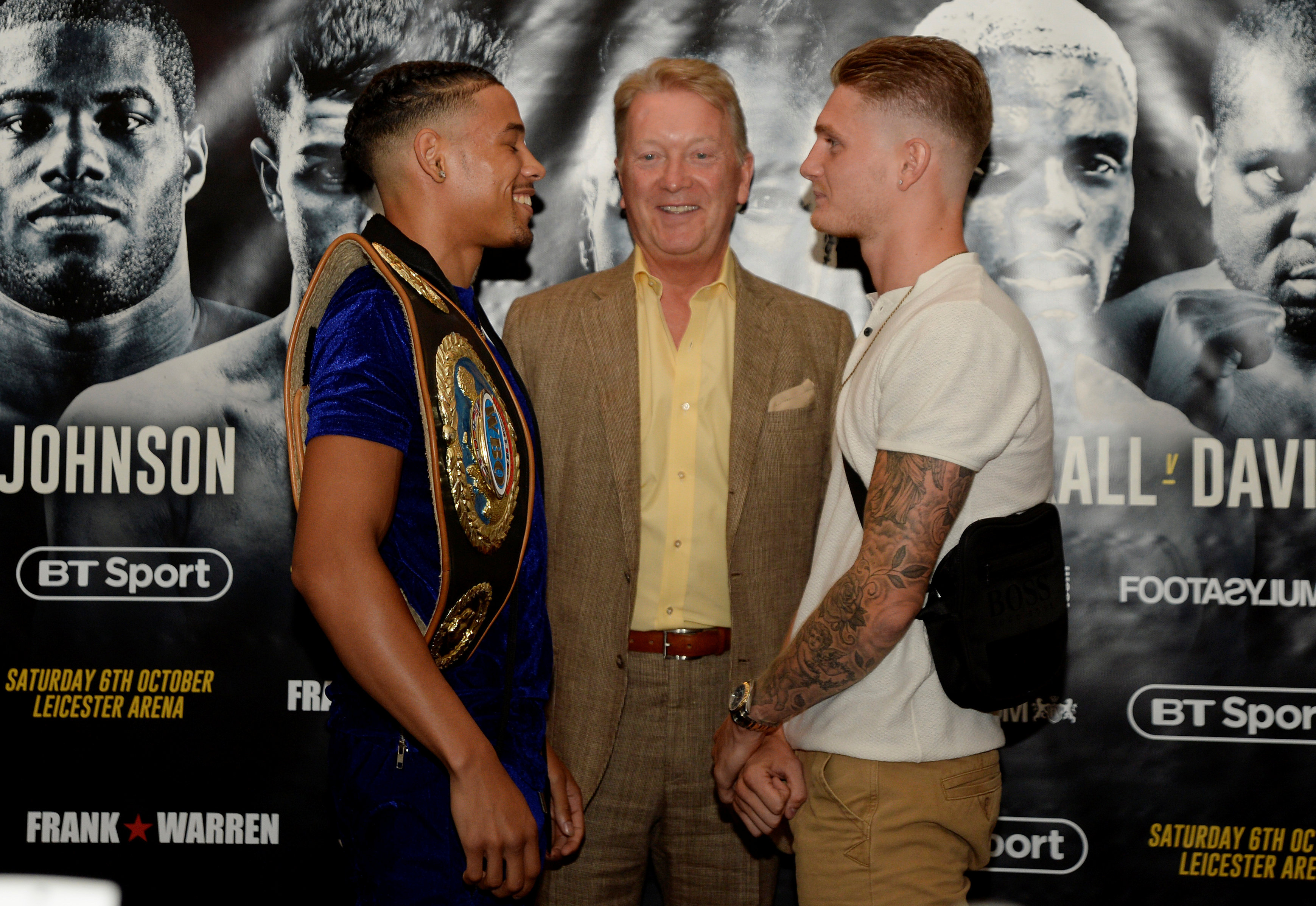 LYON WOODSTOCK WAS in the closing stages of rehabilitation from what he initially believed to be a career-threatening back injury when he began to get wind of a challenge to him emanating from down south that he was more than happy to accommodate.

Earlier this year Woodstock suffered a severe trapped nerve in his back that left him stricken on the canvas at his Leicester training base awaiting medical assistance. He was consigned to months of painstaking recovery and strengthening before he was handed the date he craved for a return to the ring on the Josh Warrington undercard at Elland Road in May.

After defeating a stubborn Edwin Tellez in a useful workout over eight rounds the call from a Kent super featherweight counterpart grew louder and now we have some fight on our hands between two unbeaten contenders.
Lyon Woodstock v Archie Sharp takes place at the Leicester Arena on October 6, live and exclusive on BT Sport.

“We got a date and a steady workout against Tellez and then, all of a sudden, I start hearing that Mr Archie ‘not that’ Sharp is chatting bob saying ‘we asked for this fight, they declined it bla bla bla’,” recalled Woodstock in his latest Fighter Diary, posted on www.frankwarren.com

“Listen, what did he want me to do? Actually if I was allowed to fight him lying on the floor I would still have taken it, somehow.

“Nobody has ever called me out really. Even in the little spat I had with Mitchell Smith he wasn’t calling me out, so this is the first guy trying to talk my name.

“I was like ‘you’ve spoke my name now’. I am like the Candyman, you say my name three times and I’m gonna come and get you!

“But he was still on about September and I thought alright, fine, and left it at that. Now, here we are going to have a fight in early October.”

A fiery press conference soon followed, but Woodstock is at something of a loss to explain the roots of this new found rivalry.

“There really has been no history here, just him calling my name and that is what you get from these privileged boys, who like to do that.

“I just see it as another challenge, another moment for me to show everyone who I am and prove to everyone that I am the real business and I will be here for a long time as well.

“I haven’t seen a lot of him fighting but I have seen enough of him. How I see it is that my natural, typical style beats his every day. He is going to have to pull something special out of the bag to beat me.

“I keep hearing about his time as an amateur but that doesn’t mean sh*t. If you want to bring up stuff that I was doing at 16, what relevance does it have now.

“We’re in the pro game now and, really, you don’t want to know what I was getting up at 16!

“What we are doing now is big boys sport, a man’s game and only the grown ups will survive, so we will see.

“It is a good match-up though that people like to see and it is what I got into boxing for – the big fights, the big stages, the big crowds, big money, the glory, everything.

“It is what I am here for. I ain’t got no qualms and we will see how he handles himself. I don’t disrespect anyone, but if he chats any sh*t with his little pencil neck, he will drop himself in it. Don’t dig a hole and then jump in it!”