/** * The header for our theme. * * Displays all of the section and everything up till
* * @package pandrah */ ?> HAMZA RETURNS IN LEICESTER AFTER LOSS OF HIS BROTHER – The Pugilist 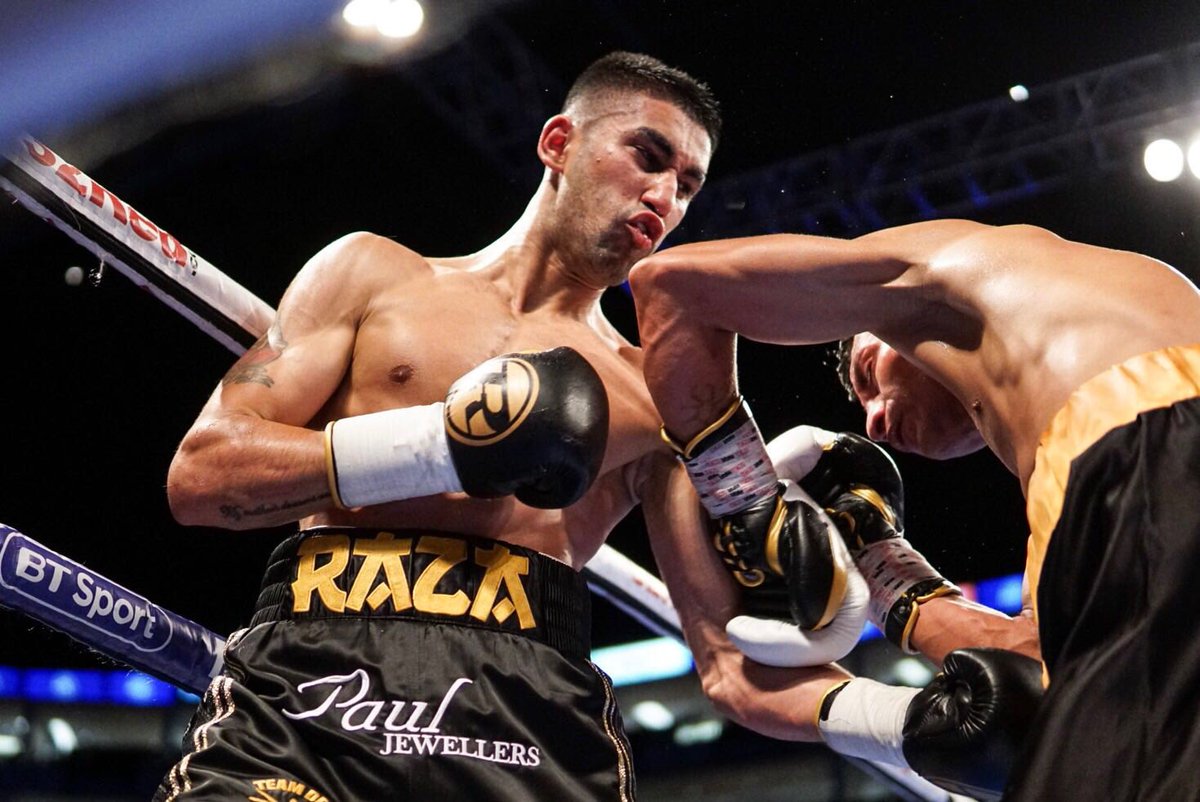 Raza Hamza will step back into the ring for the first time since the tragic death of his younger brother. Hamza’s 21-year-old brother Amir Chaand was killed in a road crash in July, Raza described the tragedy as “losing my best friend.”

The Brummie boxer looks forward to getting back into the ring in Leicester on October 6th and admits that whoever the opponent, the fight will be a test of his strength; mentally rather than physically.

“Everything that’s happened recently with me, losing my younger brother, I’m just waiting to see how I react in the ring” said the 26-year-old.

He continued: “This will be the first time my brother won’t be there so the most important thing for me is how I react without my brother being there watching me. I’m looking forward to coming back and seeing how I perform.

“The adversity’s I’ve been through in my life, boxing doesn’t worry me no more. I’ve got nothing to lose now and I believe that makes me a very dangerous person in the ring.

“My hunger has always been there and I now have another reason to be a great fighter and my brother has given me that extra drive to push on.”

Hamza turned professional in 2015 and has so far accumulated a record consisting of ten victories and one draw.

Opponent pull-outs has been an unlucky reoccurrence in the past 12 months, including a big step-up clash with former WBO European champion Lewis Pettitt falling through in June.

“The Pettitt pull out I feel has made me go a little stale, I’m still waiting for that big breakthrough.

“At the end of the day I just want to fight, and I want to fight somebody who wants to fight me back, has the same ambitions as me, is coming to win like me and then we will see how good I am. On my day, nobody beats me.”