/** * The header for our theme. * * Displays all of the section and everything up till
* * @package pandrah */ ?> Segu Evens The Score With Rajuili, Takes WBF Title – The Pugilist 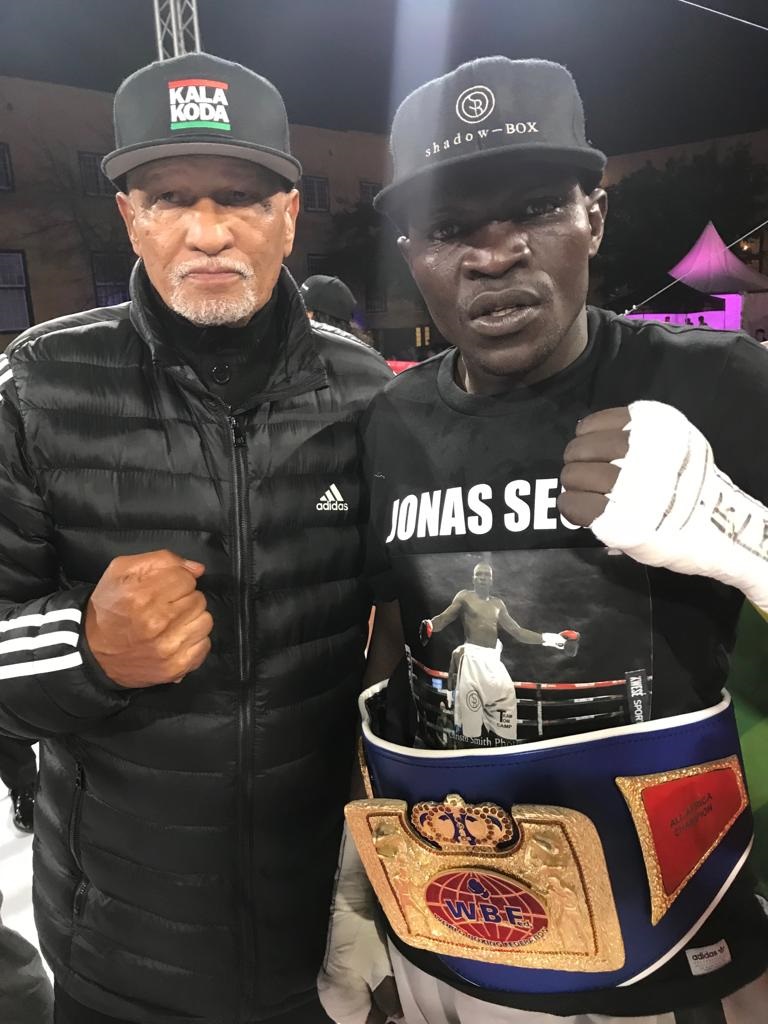 When they fought last March the fight was thrilling and many felt Tanzanian Jonas “Black Mamba” Segu was unlucky to lose a majority decision to South Africa´s David Rajuili for the World Boxing Federation (WBF) All Africa Lightweight title.

The rematch, on Friday September 28 at the Castle of Good Hope in Cape Town, South Africa, was equally exciting but this time the work-rate and accuracy of Segu made it a relatively easy fight to score, and he emerged a clear winner by unanimous decision.

After ten highly entertaining rounds, judges Fred Van der Ross, Eddie Marshall and Clifford Mbelo were in complete agreement, all scoring the fight 98-92 for the new champion. Referee in charge of the action was Elroy Marchall.

Jonas Segu (27) improved his professional record to 19-8-2 (6), while Rajuili (29), also a former WBF International Super Featherweight Champion falls to 11-9-1 (3). Now 1-1 after two excellent fights, a rubber match should not be out of the question.

The fight headlined a show billed as “Kings Of The Castle”, staged by one of South Africa´s leading promotional outfits Kalakoda Promotions.