/** * The header for our theme. * * Displays all of the section and everything up till
* * @package pandrah */ ?> ALLEN: “I NEED TO BEAT SAMIR NEBO IN DEVASTATING FASHION” – The Pugilist 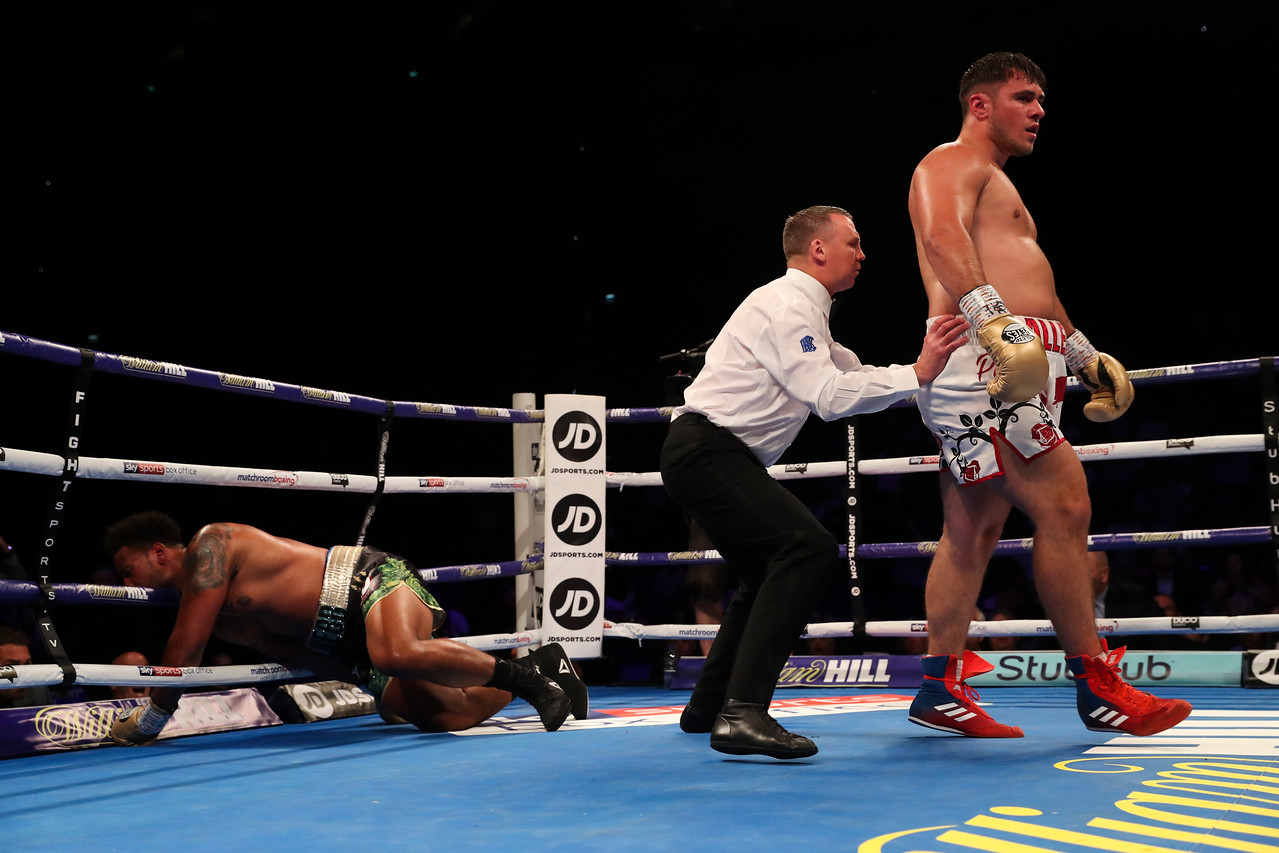 David Allen says he needs to beat Samir Nebo in “devastating fashion” if he is to set up a showdown with former WBA Heavyweight ruler Lucas Browne at the end of the year.

‘White Rhino’ returns to action this Saturday at the Metro Radio Arena in Newcastle, live on Sky Sports in the UK and DAZN in the US, as he takes on the Germany-based Syrian on the undercard of Lewis Ritson’s European title fight against Francesco Patera.

Nebo has only two losses in 13 fights, with all of his wins coming by knockout, but Doncaster’s Allen is confident he can defeat Nebo in a similar style to his brutal stoppage of Nick Webb at The O2 in July.

“I’m going to get Nebo on the hook, and I’m going to smash him,” said Allen. “I will never win another fight on points. None of them will go the distance ever again. I fully anticipate knocking out Samir Nebo inside four rounds.

“I’ve seen a few rounds of him. He looks solid, like he knows what he’s doing. He’s just outside the top 100 in the World and it’s another good challenge for me. I see it as a building block towards a big fight hopefully towards the end of the year.”

Allen is eager to take on Australia’s Browne in December if he gets a win in Newcastle and believes a fight with the former World Champion would be another entertaining encounter for his fans.

The potential match-up has been gaining momentum on social media in recent weeks with the pair calling each other out on Twitter.

“He’s old enough to be my dad, but Lucas Browne is a tough, strong, powerful man. I think if the fight happens next, it will be at the right time for me. I’m young, fresh, and I’m coming through.

“He was the Heavyweight Champion of the World, but I’m the future, and I think it would be a fantastic fight. I’ll take the Browne fight in December, I’m ready for it. I need to beat Samir Nebo in devastating fashion. The Lucas Browne fight is the one that excites me.”

A very limited number of tickets are available to purchase from www.metroradioarena.co.uk.