/** * The header for our theme. * * Displays all of the section and everything up till
* * @package pandrah */ ?> Hernandez Gets Quick Second Chance At Kozin, WBF World Title – The Pugilist 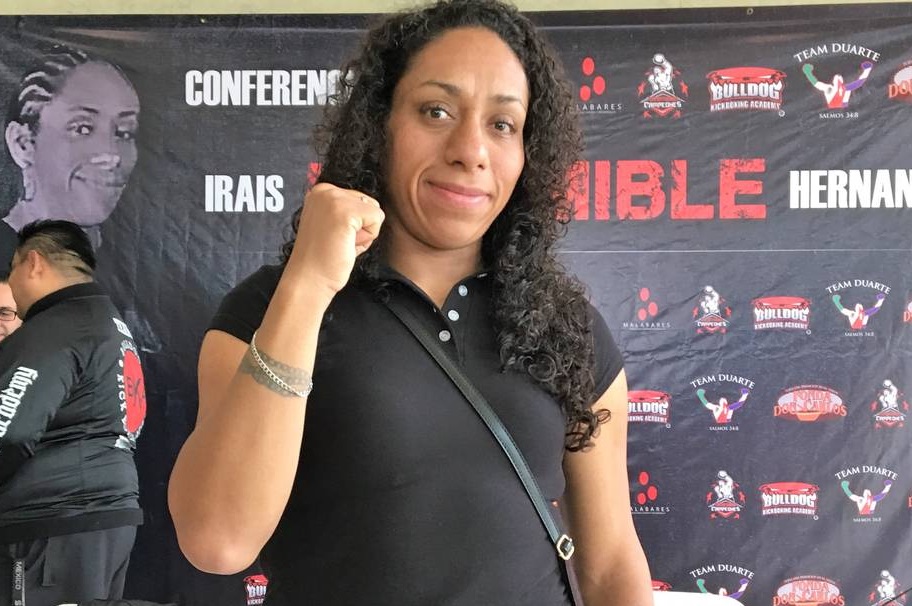 Irais Hernandez, from Tijuana in Mexico, will get an unusually quick second chance to win the World Boxing Federation (WBF) Womens World Super Middleweight title when she rematches Slovenian Ema Kozin five weeks after they fought to a draw for the vacant crown on September 8 in Croatia.

Sunday October 14 at the Technikum in Munich, Germany they will try to settle the score, as Hernandez hopes to win her first world championship and Kozin attempts, again, to add the Super Middleweight crown to the WBF World Middleweight title she already holds.

Despite a mediocre 2-1-2 (2) record, Hernandez must be considered one of the very best in the world, in and around her weight class, as she already has more significant results than most of her fellow contenders. Before drawing with Kozin, she did the same with 10-0 WBC World Heavyweight titlist Alejandra Jimenez.

Kozin, 14-0-1 (8), will be focused on rectifying the only non-victory on her record. She won the WBF World Middleweight title exactly one year before this upcoming fight, and has successfully defended it twice against former IBF World Champion Eva Bajic.

Hernandez gave the Southpaw from Ljubljana more problems than anyone else she has faced in her pro career, so it is very much to Kozin´s credit that she has agreed to face the Mexican box-of-tricks again so soon after.

Should 19-year-old Kozin emerge victorious from the rematch, she will be only the second two-weight world champion from Slovenia, joining former IBF Welterweight and WBF Super Welterweight Champion Jan Zaveck.