/** * The header for our theme. * * Displays all of the section and everything up till
* * @package pandrah */ ?> “Vegas In Africa” – Sirenko Goes For WBF Intercontinental – The Pugilist 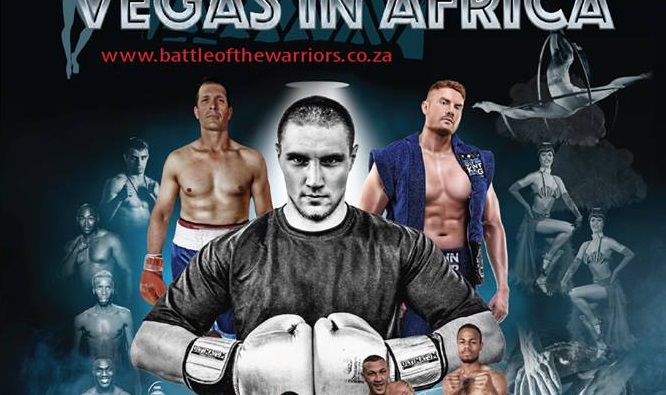 Currently the World Boxing Federation (WBF) International Heavyweight Champion, South Africa-based Ukrainian Vladyslav Sirenko will be aiming to take things up a notch when he fights for the vacant WBF Intercontinental title on October 21.

In one of the featured bouts of a show at Sun Arena Time Square in Pretoria, promoted by 5th Element Promotions and billed as “The Battle of the Warriors 2 – Vegas In Africa”, the 9-0 (8) Sirenko will face former Argentinian and South American Champion Rogelio Omar Rossi, 20-6-1 (13).

23-year-old Sirenko won the WBF International title last June, stopping Knife Didier (6-3) from D.R. Congo in the opening round. He has since stayed busy, in August, with another first round demolition of another Congolese, Rocky Kaleng (10-2).

A frighteningly hard puncher, the Kiev-born banger has amazingly scored all his stoppage victories in the first round. Only teak-tough American journeyman Terrell Jamal Woods managed to go the distance with Sirenko, when they fought in November of 2017.

It remains to be seen what kind of resistance the Argentinian can give Sirenko, but Rossi is certainly his most experienced foe to date, and the 2 meter tall southpaw, ironically nicknamed “El Pequeno” (the little one), who challenged for the WBO world Cruiserweight title in 2011, is not expected to go down without a fight.