/** * The header for our theme. * * Displays all of the section and everything up till
* * @package pandrah */ ?> Meza, Brito & Ramirez Capture WBF Titles In Tijuana – The Pugilist 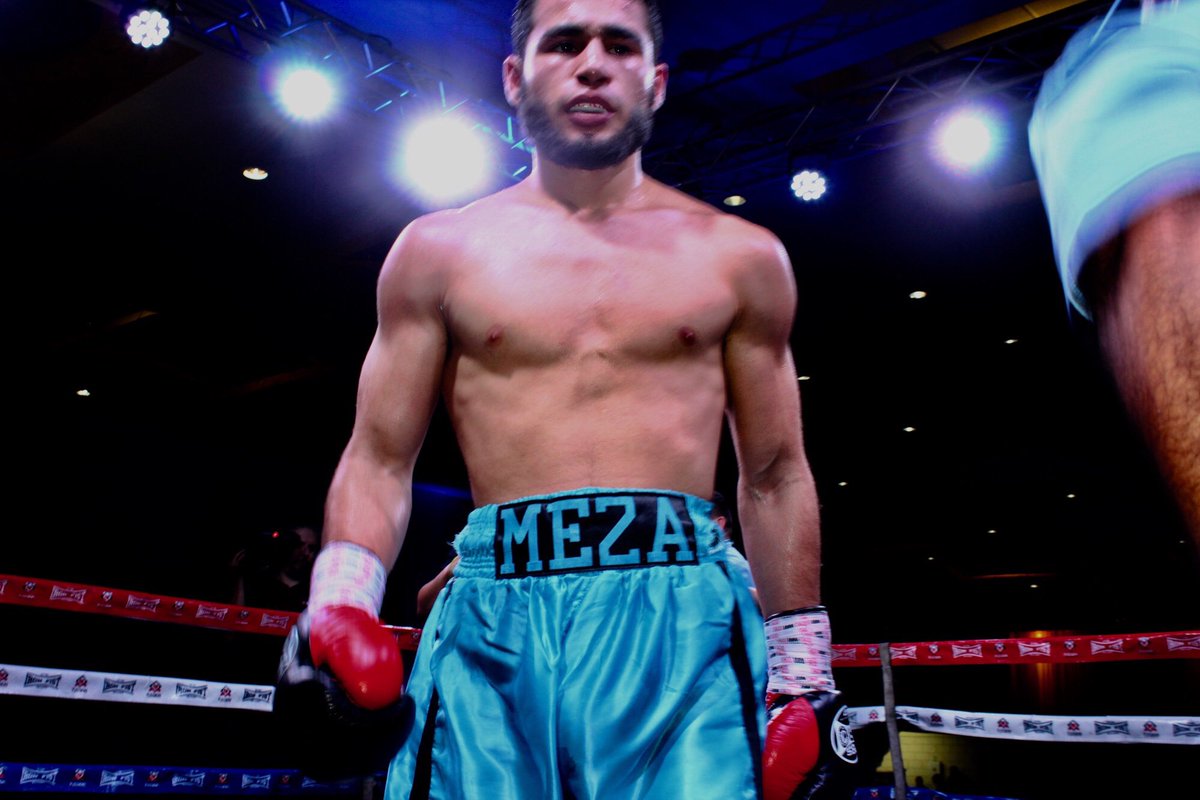 A rangy and slick southpaw, “El Chihuas” Brito knocked Torres down in the very first round with a straight left hand, but was incorrectly credited with another knock-down in round four when Torres clearly slipped. So it was an uphill battle for Torres from early on.

In the third title fight of the evening, Rafael Ramon Ramirez got a second chance to win the WBF Mexico Super Welterweight title, after his first challenge against Ramon Barajas last June ended in a fourth round No-Contest due to an injury following an accidental headbutt.

Fighting out of San Diego in the USA, and a former sparring-partner of living legends Floyd Mayweather Jr. and Shane Mosley, the record of Rafael Ramon Ramirez now stands at 21-4-2 (4). Alejandro Valladares (34) drops to 9-25-1 (5).