/** * The header for our theme. * * Displays all of the section and everything up till
* * @package pandrah */ ?> Derieuw Retains WBF World Title, Petric Claims Eurasia – The Pugilist 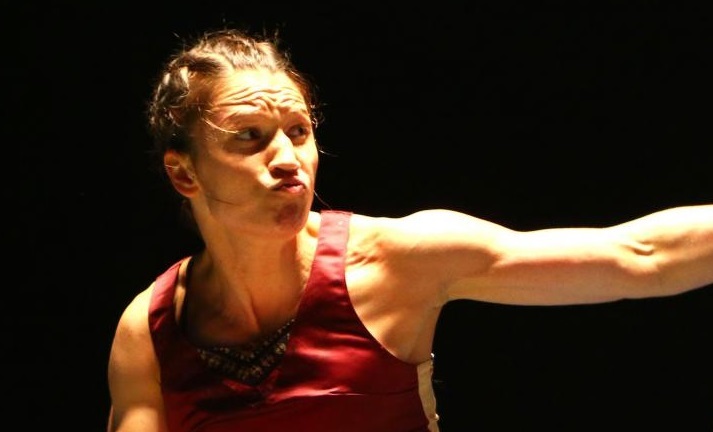 World Boxing Federation (WBF) Womens World Light Welterweight Champion Oshin Derieuw made a successful first defense of her title on Saturday night at the Espace Francois Mitterand in her home-town of Henin-Beaumont, France.

Having won the title last April at the same venue, the undefeated 31-year-old France-based Belgian remained champion by scoring a unanimous decision over former IBF and WBA World titlist Dahiana Santana from the Dominican Republic.

Emmanuel Demanet scored it a 100-90 shut-out for Derieuw, while Mohamed Hireche and Christophe Hembert gave Santana one round, both handing in 99-90 tallies, but despite the wide scoring it was in reality an interesting and entertaining fight.

Slightly too apprehensive at times, Derieuw appeared in control from early on, boxing nicely from a distance and on the inside, but Santana, who had one point deducted for being careless with her head, remained dangerous throughout and never stopped trying.

In round eight Deriuw shook Santana (34) badly, and might have been able to force a stoppage had she taken more risk especially at that point, but the Dominican´s toughness and experience saw her last to the final bell.

Much better technically, Petric won the first four rounds clearly, but got floored by a left uppercut from Emilov in round five and needed a few rounds to recover before taking over again in the final stages of the fight. Emilov was also deducted a point for spitting out his mouthpiece in the ninth.