/** * The header for our theme. * * Displays all of the section and everything up till
* * @package pandrah */ ?> Santiago-Barros, López-Rodríguez, and Ortíz-Santiago headline event in Puerto Rico – The Pugilist 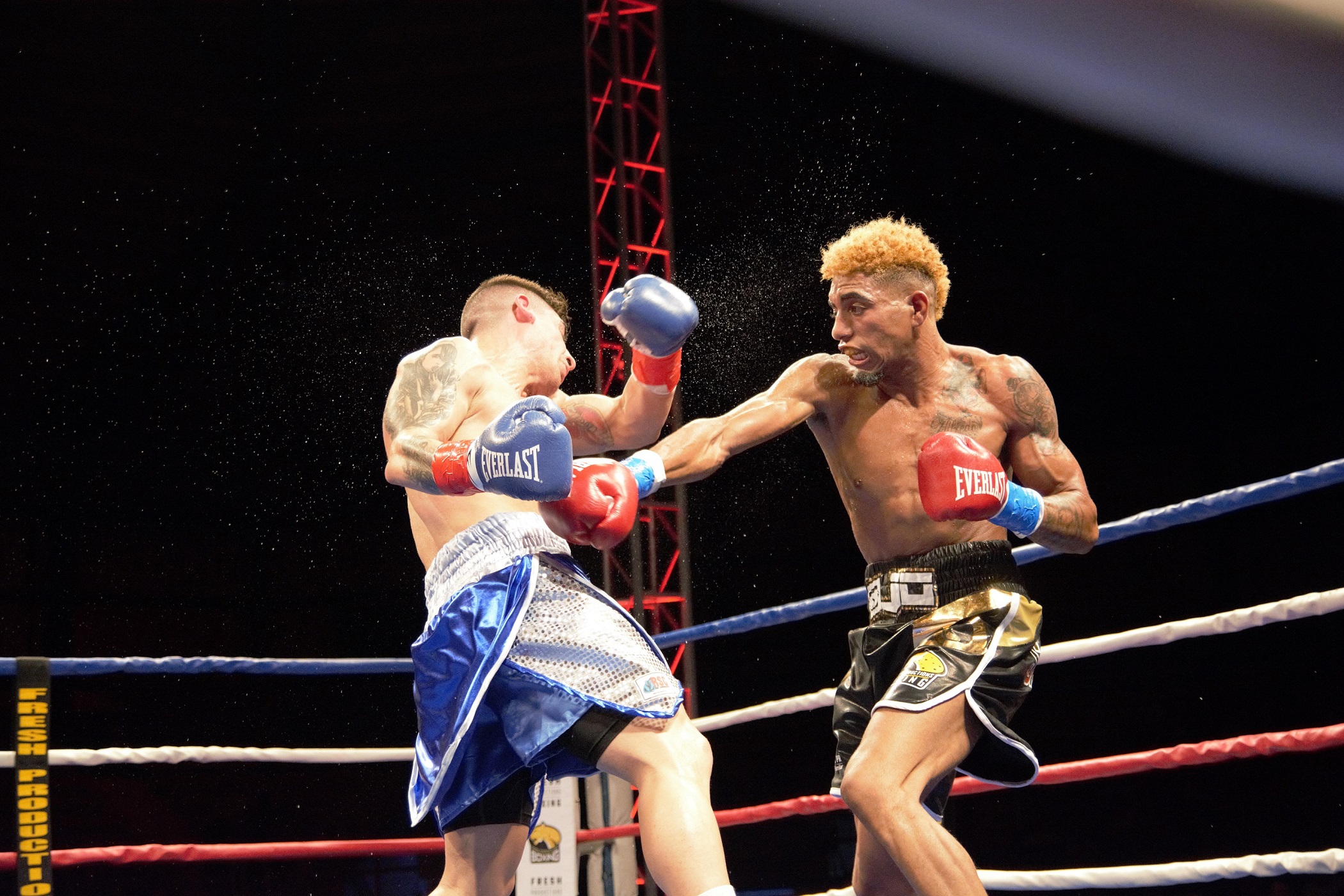 After defeating former Olympian and favorite Jantony Ortiz by technical knockout in the fourth round, Abimael “Manos de Piedra” Ortiz (6-0-1, 4 KOs) will face Alexis Santiago (21-6-1, 8 KOs) of Arizona, in a 10 round scheduled match at the Junior Featherweight Division (122lbs).

Santiago quadruples Ortiz in experience. He is coming off a loss by way of decision against former world champion Juan Carlos Payano, of the Dominican Republic.

“Abimael already has victories over Josean “El Tren” Figueroa and recently, he beat Jantony Ortiz. With that last victory, he showed that he is the best 122 pounder from Puerto Rico. With the test he has against Santiago, we understand that it will be of great help for his development, because it’s scheduled for 10 rounds and to that, you add that Santiago has great chin, good defense and throws many punches”, said promoter Juan Orengo.

“As we say out there, ‘Ojo’ is already proven. He is a warrior. He has great victories over the world title challenger Jayson Vélez, Mexican Olympian Arturo Santos Reyes and Argentine puncher Cristian Miño on his resumé. If everything goes well against Barros, the WBC will position him very well in the standings. This is a good fight for his second title defense”, said Orengo.

López had an outstanding amateur career (226-12) that includes a bronze medal in the World Boxing Youth Championships in Kiev, the Golden Belt in Ecuador, and was national champion of Puerto Rico for seven consecutive years.

“‘Bum Bum’ is another great talent of the company that will give much to talk about. Not only did he have a great career in amateur boxing that includes a bronze medal in a youth world tournament, but he is currently very attached to professional boxing. The fight against ‘Torito’ will not be easy, but ‘Bum Bum’ has the skills and tools to get the victory and look great”, expressed Orengo.