/** * The header for our theme. * * Displays all of the section and everything up till
* * @package pandrah */ ?> DECEMBER 1: BIG MEN AND BIG EVENT ON SHOWTIME PPV – The Pugilist 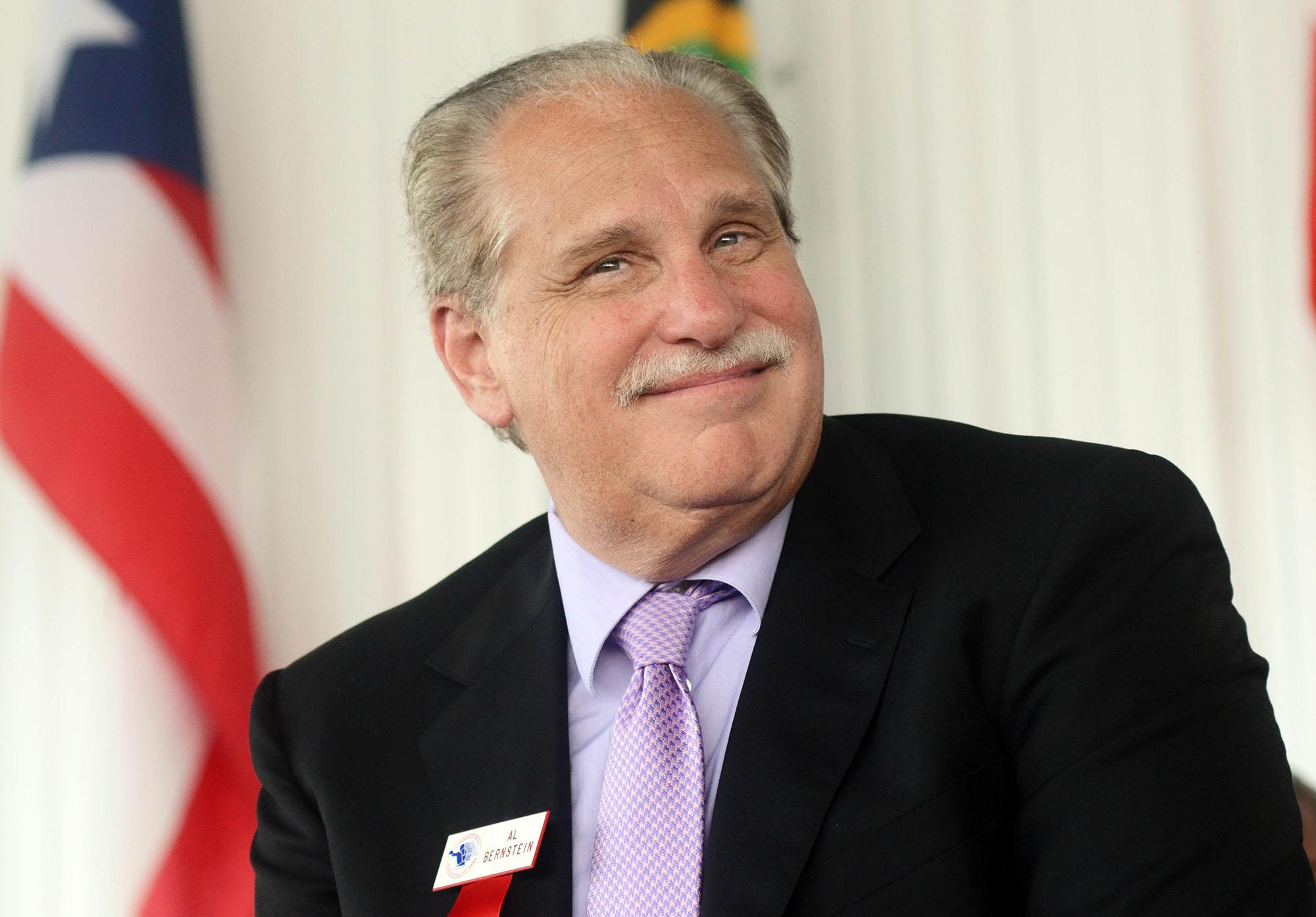 Hall of Fame Boxing Announcer Al Bernstein has worked over 100 pay per view events, but the one he will announce on SHOWTIME PPV Saturday December 1 will feature two of the biggest fighters in one ring among all those shows—in size and personality. Al said, “Deontay Wilder and Tyson Fury are both huge men in the ring, but they are super sized outside the ring with big personalities. The combination of both of those things makes this event exciting.” The SHOWTIME PPV telecast from the Staples Center will begin at 9 p.m. EST/6 p.m. PST with a four fight card also featuring the return of WBA/IBF 154-pound world champion Jarrett Hurd vs. Jason Welborn.

Bernstein said, “ The heavyweight division has regained its footing as an important part of the sport’s appeal in the last couple of years.” He added, “This bout offers us an intriguing match-up of Fury, who previously had the lineal heavyweight title, against Wilder, who is defending his title for the 8th time and is thought of as perhaps the most dangerous puncher in boxing. They bring contrasting styles to this match-up as well as undefeated records. You can’t ask for much more than that.”

“SHOWTIME Boxing has had an amazing year in 2018 and this historically important PPV heavyweight title match brings a fitting close to the year,” Bernstein said.

*For the second year in a row Bernstein will serve as master of ceremonies for the USA Amateur Boxing Alumni Association Hall of Fame induction ceremonies. The

*Al returns to the musical stage on Thursday, December 20 when he again performs at the Italian American Club in Las Vegas. He’ll pay tribute to the “Champions

of The American Songbook” in shows from 6-10 p.m. Joining Al on stage will be his son, singer/songwriter Wes Bernstein.