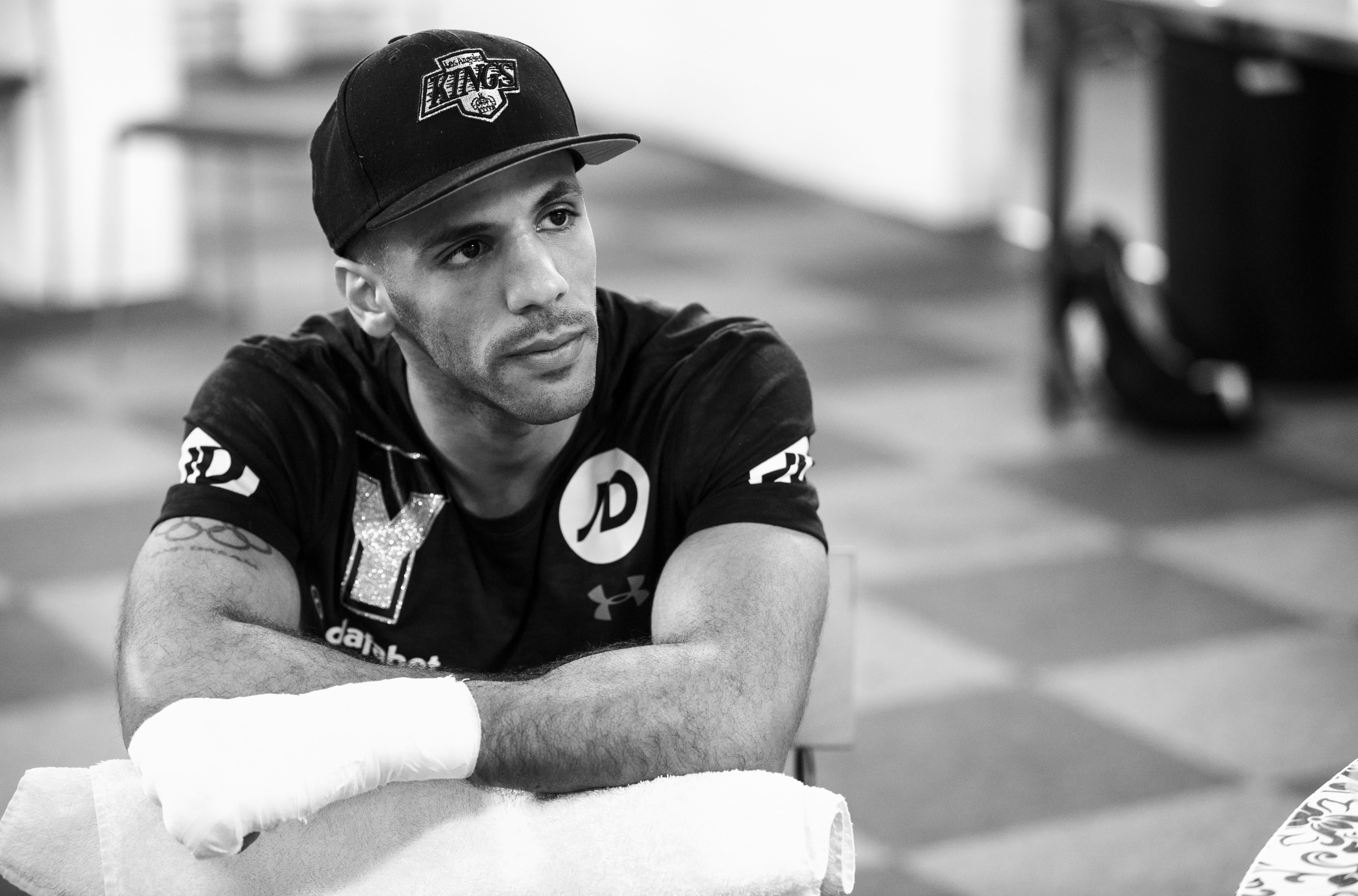 Kal Yafai is targeting unification fights with the Super-Flyweight division’s other World Champions in 2019 should he get past Mexico’s Israel Gonzalez this Saturday at the Casino de Monte-Carlo in Monaco.

The unbeaten Birmingham star puts his WBA crown on the line for the fourth time against former World title challenger Gonzalez, live on Sky Sports in the UK and DAZN in the US, and is planning on delivering an explosive performance to end the year with a bang.

“The most important thing is winning and looking good in doing so,” said Yafai. “There’s some huge fights to be made in 2019 so I just need to get in there and do what I do best and impress. I’ll be looking to put on an explosive performance to end the year in style.

“Gonzalez looks like a tough fighter and he looks dangerous on the counter. From his record you can tell that he’s durable, so I’ve got to be on it. I’ll need to put in a solid performance to deal with him.

“I expect him to be looking to counter early on but then as the first three or four rounds go by, if it goes that far, he’ll realise that he can’t outbox me or counter me. He’ll have to resort to coming forward and applying pressure which won’t work out for him very well.”

Yafai emphatically announced himself in the US when he stopped David Carmona in seven rounds on his American debut at the Save Mart Arena in California earlier this year and is keen to fight in the States again next year.

“I really enjoyed my American debut. It was an exciting fight to be involved in and entertaining for the fans. Hopefully on Saturday I’ll do a good job on this guy, look good, and then head back over to America next year and get some big fights.

“I love the States and I love being over there. I’m looking forward to going back over there and impressing once again. I need to get the job done on Saturday and then we can look forward to an exciting 2019.”

Saturday will be the second World title attempt for Gonzalez (23-2, 10 KO’s) after he was stopped in ten rounds by IBF kingpin Jerwin Ancajas Bank of America Center in Texas. The feisty Filipino southpaw is no stranger to these shores having wiped out Jamie Conlan in 2017 and Yafai is eager for a blockbuster showdown with the Manny Pacquiao-promoted fighter.

“Jerwin Ancajas and Sor Rungvisai are obviously the two names that stick out,” added Yafai. “They hold the IBF and WBC belts so I’d like a crack at either of them next year. Donnie Nietes and Kazuto Ioka are fighting for the Vacant WBO title on New Year’s Eve so the winner of that is another option.

“Roman Gonzalez is still a massive name in the division and that would be a huge fight for me that would bring a lot of money to the table. It’s an exciting time to be fighting at 115lbs and I just need to make sure that I shine on Saturday.”

Yafai’s clash with Gonzalez is part of a huge night of action in Monaco.