/** * The header for our theme. * * Displays all of the section and everything up till
* * @package pandrah */ ?> TURCHI: I’M READY TO MAKE BOXING A MAINSTREAM SPORT IN ITALY – The Pugilist 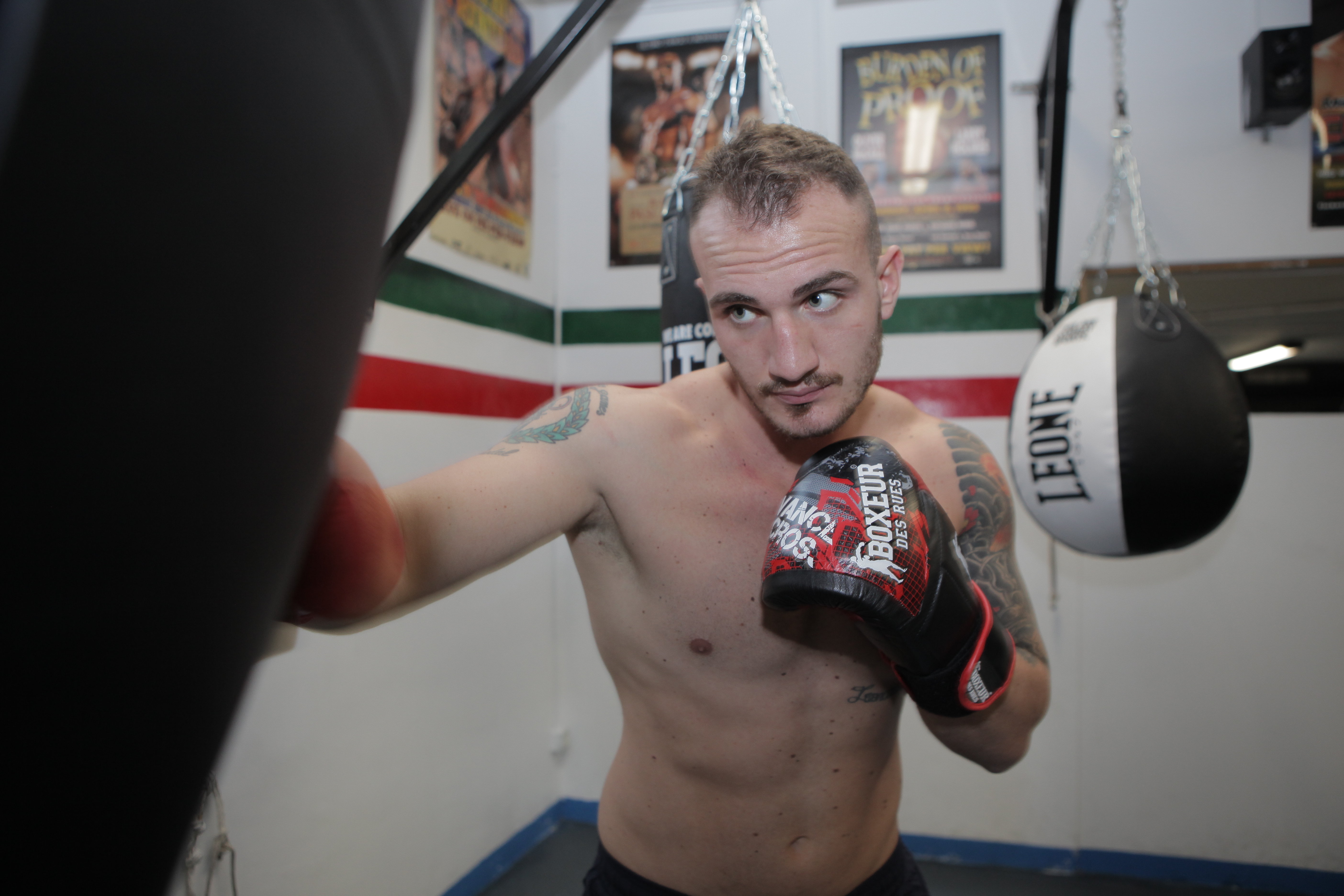 Turchi defends his belt against former Commonwealth Cruiserweight Champion Tony Conquest at the Teatro Obi Hall in Florence on November 30, live on DAZN and Sky Sports.

“It’s an honour to be be headlining the first ever Matchroom Boxing Italy event in my city,” said Turchi. “I’m keeping my feet firmly on the ground but I’m ready to do what I can to make boxing a mainstream sport in Italy.

“The first step is defeating Tony Conquest. I have been training hard in the gym and I’ll be leaving it all in the ring next Saturday. I’ve seen videos of his fights and I know that he has long arms and knows how to use them. Besides that, he is a British fighter and Britain always produces tough fighters. None of this worries me.

“Fighting in my city, in front of my fans, is a big thrill for me. In my three previous fights in Florence, thousands of people showed up and I’m expecting my fans to turn up in big numbers again on November 30.”

‘Stone Crusher’ holds a perfect record of 15 consecutive wins since turning professional in 2015, 11 within the distance. He demolished Maurizio Lovaglio in six rounds to become the Italian Cruiserweight Champion in 2016 before stopping Cesar David Crenz to win the WBC International Silver title the following year.

Currently ranked no. 28 in the World by the WBC, Turchi is hungry for World title glory and credits his father Leonardo, a former Italian Light-Heavyweight Champion, for giving him the drive to achieve his dreams.

“My father got me in the boxing gym and he always told me stories about his good friend Giacobbe Fragomeni. After a while, Giacobbe became my idol. Like Giacobbe, I want to become World Cruiserweight Champion. The road to a World title is very long, but with the backing from my team and Matchroom, I know I can achieve my dream.”

Turchi’s clash with Conquest is part of a huge night of boxing in Florence.