/** * The header for our theme. * * Displays all of the section and everything up till
* * @package pandrah */ ?> Leonet & Lewandowski Clash For WBF Honors – The Pugilist 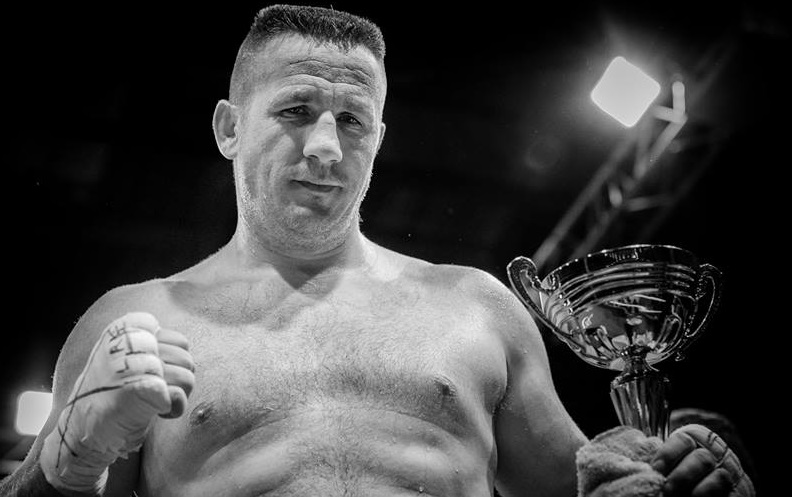 A professional since 2006, 35-year-old Leonet from the city of Saint-Junien has a spotted and decieving 14-10-3 (5) record, but is quite accomplished as a former French national champion and former IBF Mediterranean title-holder.

However, winning the WBF International title against Lewandowski, only twenty-four years old and 13-2 (6) since entering the paid code in 2014, would solidify that Leonet is a much better fighter than his mediocre win-loss-draw statistics suggest.

For Lewandowski, who has mixed in decent company and only lost on points to Tom Schwarz (16-0) and Boris Estenfelder (9-1) in minor title-fights, this will be the biggest opportunity of his career. But, despite bringing the better record on paper, he must be considered an underdog travelling to France.