/** * The header for our theme. * * Displays all of the section and everything up till
* * @package pandrah */ ?> Ortíz, Santiago and Lopez dominant in Puerto Rico – The Pugilist 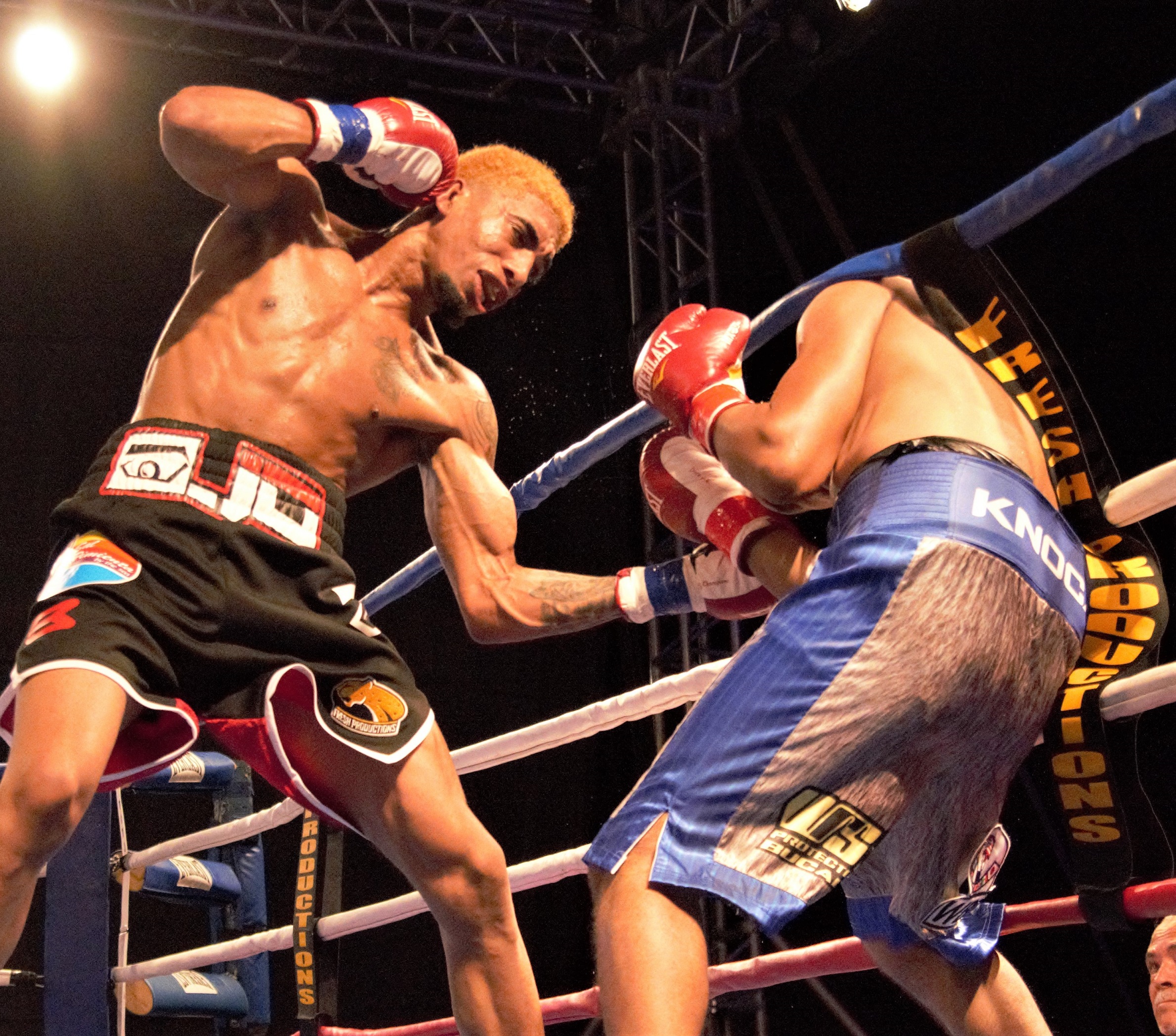 ‘Fresh Productions Boxing’ showed that its young boxers has the skills to beat opponents who have won world titles.

Rodriguez was stripped of a point in the first round for behind the head blows. The three judges scored 60-53 for the Puerto Rican Lopez, who had an outstanding amateur career (226-12) that includes a bronze medal in the World Boxing Youth Championships in Kiev, the Golden Belt in Ecuador, and was national champion of Puerto Rico for seven consecutive years.