/** * The header for our theme. * * Displays all of the section and everything up till
* * @package pandrah */ ?> WBO Kids Drug Free program impacted the children of Aguas Buenas – The Pugilist 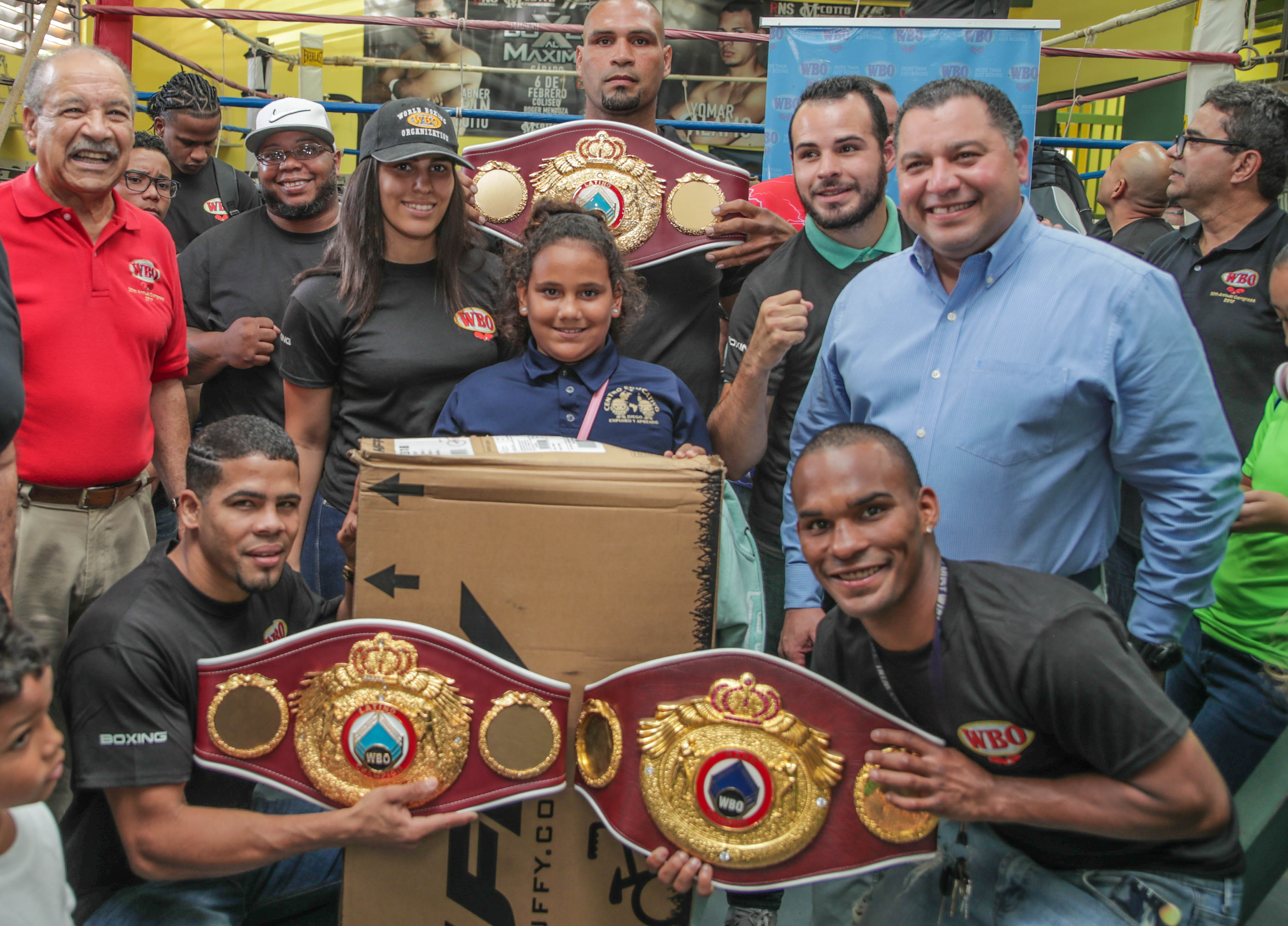 Aguas Buenas, Puerto Rico – With its consistent social commitment, the World Boxing Organization (WBO), chaired by Francisco “Paco” Valcárcel, Esq, and through the program WBO Kids Drug Free, brought joy and gifts for the children of the ‘Educational Center: Play, Explore & Learn’ and ‘Hacienda Don Antonio’. Both centers are located in the city of Aguas Buenas.

During the busy event that took place in the municipal boxing gym of Aguas Buenas, the children received backpacks with school supplies and sporting goods. Also, motivational speeches were given, bicycles were raffled, and lunch was served for them.

“We have no words for what the WBO did for our city. It was the second time this year our children saw the WBO visiting and helping us. In the future, this will reflect on their lives. Our gratitude is infinite. Thanks Paco, for this gesture of love”, said the mayor of Aguas Buenas, Javier García Pérez.

“Thanks to the mayor for putting the sport of his city first. These activities serve to motivate, but the most important thing is that we have to be consistent in maintaining that. This isn’t done overnight; this is a process that we work with a lot of love and in the long term, we see extraordinary results”, Valcárcel said.

WBO Kids Drug Free is an international program aimed at children and young people in order to carry a message of prevention of drug use and to motivate them to continue studying and using sports as a tool to stay on the right path, as well that support causes directed to those in need in order to contribute to a better quality of life.