/** * The header for our theme. * * Displays all of the section and everything up till
* * @package pandrah */ ?> WBO News: Officials Named for Alvarez-Kovalev 2 and Valdez-Tommasone World Title Bouts This Weekend – The Pugilist 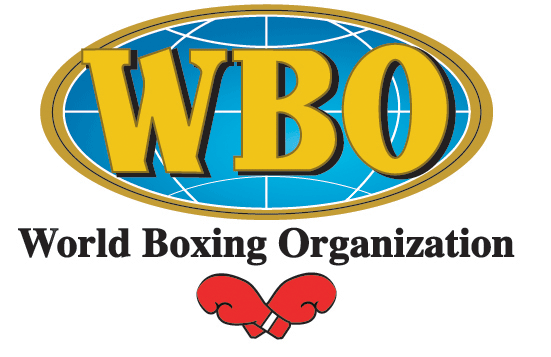 The World Boxing Organization (WBO) announced the officials for two WBO World title bouts to be held this Saturday, February 2 at Ford Center at The Star in Frisco, Texas.

For Alvarez-Kovalev, which will headline the card the referee will be Luis Pabon, from Puerto Rico.

For Valdez-Tommasone bout, the referee will be Mark Nelson, from the United States.

Javier Alvarez (Richland Hills), Ursulo Perez (San Antonio) and Ellis Johnson (San Antonio), all from Texas, were appointed judges for the bout. The WBO Supervisor will be WBO Chairman of Officials Michael Pernick.