/** * The header for our theme. * * Displays all of the section and everything up till
* * @package pandrah */ ?> Yammouni Takes On Tilliot For WBF Intercontinental – The Pugilist 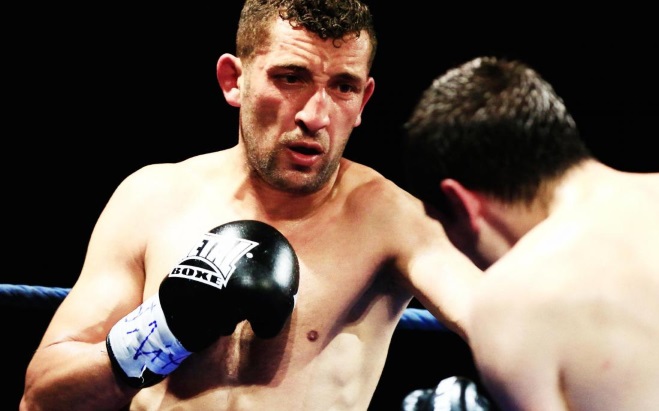 Both are moving down in weight for the chance to win their second WBF belt, as Yammouni won the International Middleweight title last April 27, and Tilliot captured the Eurasia Middleweight crown less than two weeks earlier.

36-year-old Yammouni is on a four-fight winning-streak, and enters the bout as a slight favourite with an 11-6 (3) record, while Tilliot (31), from the city of Dieppe, less than a two-hour drive away, brings a deceivingly mediocre 10-11 (2) ledger.

As is often the case when compatriots square off in meaningful fights, plenty of pride will also be on the line besides the WBF title, and the promoters are expecting a packed house. Both will know it could be their last chance to advance their careers, and it shapes up to be an entertaining night in Calais.