/** * The header for our theme. * * Displays all of the section and everything up till
* * @package pandrah */ ?> NEW PROMOTIONAL VIDEO FOR THE 5th ANNUAL EDITION OF ‘BOX FAN EXPO’, TAKING PLACE DURING THE WEEKEND OF FIVE DE MAYO, SATURDAY, MAY 4, IN LAS VEGAS – The Pugilist 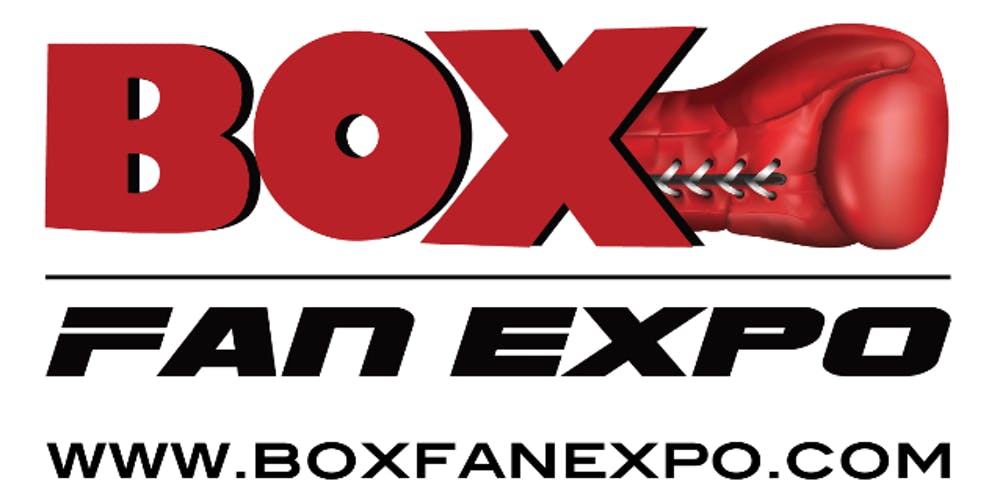 Watch the Promo Video of the 5th Annual Box Fan Expo which will take place Saturday May 4, 2019 from 10am to 5pm, during Cinco De Mayo weekend at the Las Vegas Convention Center. The Boxing Expo will also coincide with the highly anticipated fight between Canelo Alvarez vs Danny Jacobs, that will take place later that evening at the T-Mobile arena.

From Las Vegas, the boxing mecca of the world, the Box Fan Expo is looking forward and thrilled of opening its doors to boxing fans from all over the globe to Meet and Greet some of their favorite fighters, including current and former world champions and top fighters of today “All Under One Roof”. The Boxing Expo has also many top boxing companies that will participate with there Exhibitors booth during this traditional and special holiday fight weekend.

Box Fan Expo is the ultimate boxing fan experience event, which allows fans to Meet and Greet Boxing Superstars of today, current and former world champions, Legends of the sport and other boxing Celebrities at their booth. On Site, fans will experience different activities from Autograph Sessions, Photo Sessions, FaceOff with your favorite boxers, as well as a chance to purchase merchandise and memorabilia from their booth, plus so much more… you won’t want to miss this must-attend Expo!

Throughout the next few months leading up to the Event, there will be weekly updates on the many stars that will commit their appearance at the Boxing Expo. And for anyone in the Boxing industry or other Exhibitors (non-industry), who would like to be involved and reserve a Booth,