/** * The header for our theme. * * Displays all of the section and everything up till
* * @package pandrah */ ?> Myekeni Defends WBF World Title Against Bell﻿ – The Pugilist 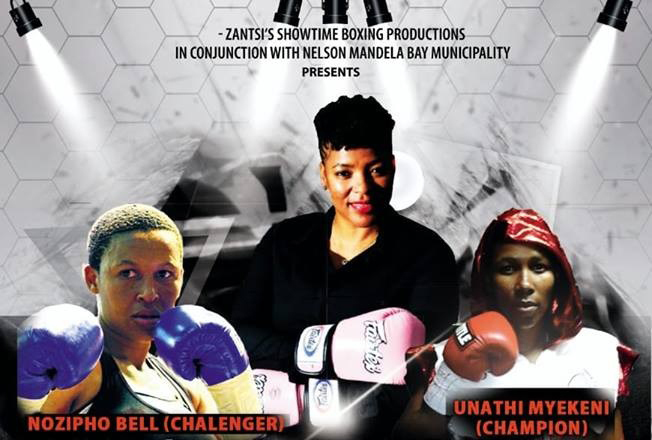 It will be the first defense for Myekeni, 11-4-1 (5), who is also a former WBF World Super Bantamweight ruler, as she has been unable to fight since winning the title against another compatriot, Asandiswa Nxokwana, in September of 2017.

Bell, 8-2-1 (3), the South African national champion at Super Featherweight, is coming off a spirited challenge for the WBO World title at that weight against Ewa Brodnicka (15-0) in Poland, losing a fairly close decision. Moving down in weight, she is hoping her second crack at world glory will be successful.

Promoted by 2015 World Boxing Federation (WBF) Promoter of the Year Mbali Zantsi and her Showtime Boxing Promotions, in conjunction with Nelson Mandela Bay Municipality, the fight will headline a card titled “Women in Boxing”.