/** * The header for our theme. * * Displays all of the section and everything up till
* * @package pandrah */ ?> Boudersa Returns From Disaster Tune-Up For Title-Defense – The Pugilist 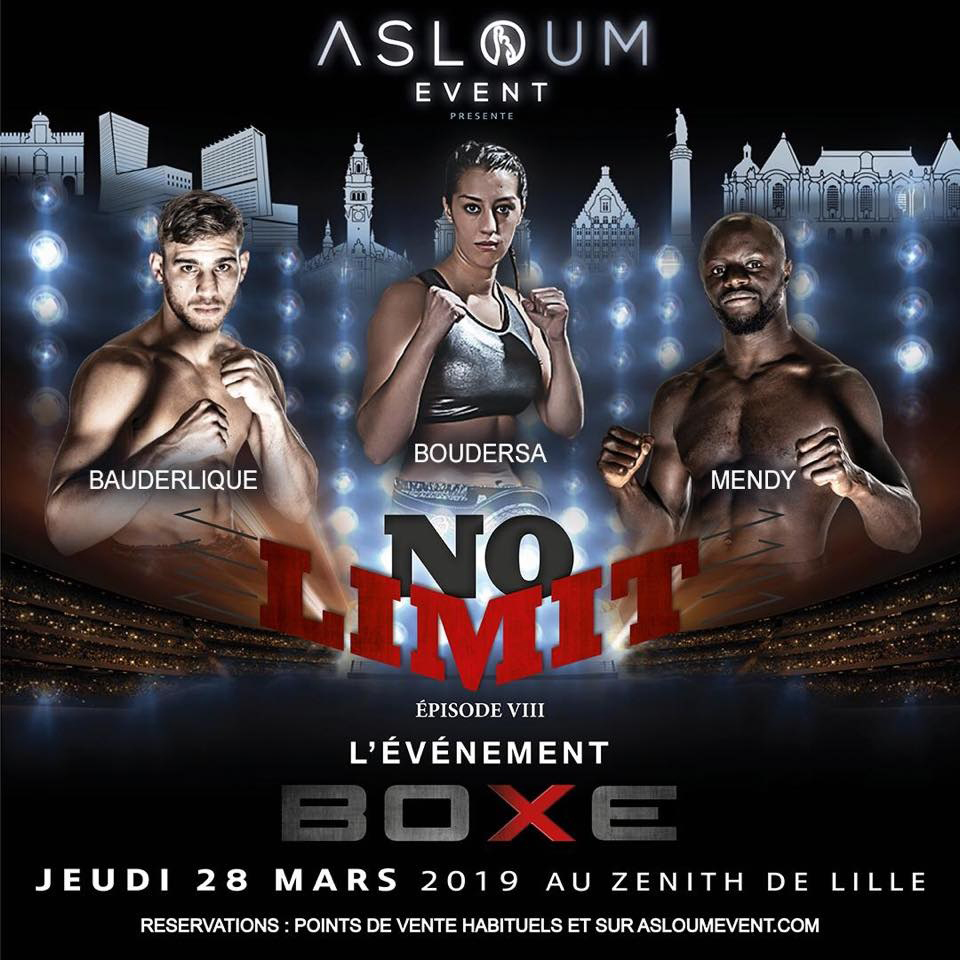 On February 23 Boudersa (26) suffered a freak defeat at the hands of Serbian Jelena Janicijevic in what was supposed to be a routine non-title tune-up fight, when the referee decided she was unable to continue due to an injury in the fifth round.

Considering the circumstances of the defeat, the World Boxing Federation (WBF) decided to let her keep the world title, and she is now ready to face a tough challenger in 27-year-old Gontaruk, just over a month after that unlucky night.

Gontaruk is no stranger to competing at world level, and has only come up short against top-class opponents Eva Wahlstrom, Stephanie Ducastel, Amanda Serrano, Ramona Kuehne and Firuza Sharipova, all former, current or future world champions at the time.

In 2017 she dropped decisions to Keuhne for the WBO World title in Germany and to Sharipova in Kazakhstan for the IBO crown, so she will not be intimidated by travelling to France, hoping it will be third-time-lucky in her world championship quest.

The fight will be one of three featured title fights on a show labelled “No Limit”, promoted by Asloum Event, headed by former European and World Champion Brahim Asloum. The card will be televised in France by RMC Sport.