/** * The header for our theme. * * Displays all of the section and everything up till
* * @package pandrah */ ?> Arzalier Two-Time WBF World Champion, Sanchez Edges Torres Lopez – The Pugilist 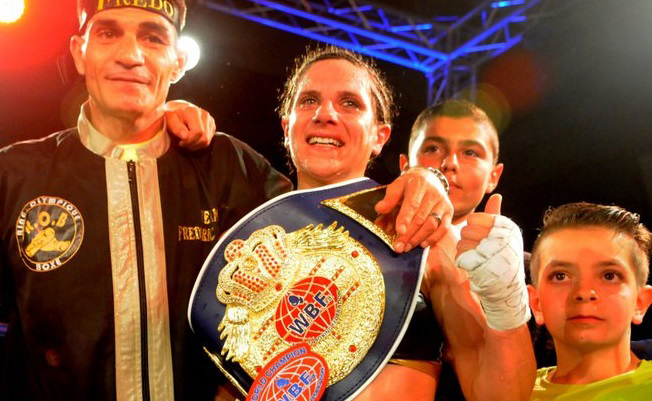 At the Complexe Sportif Pech Meja, 35-year-old Arzalier, who held the WBF World Strawweight title in 2016 and is also a former European Light Flyweight title-holder, won a clear unanimous decision in the main event of s show staged by Ring Olympique Boxe.

After ten quality rounds of boxing, judges Mohamed Hireche and Jerome Lades both scored the fight 100-90, while judge Jean-Marcel Nartz had it slightly closer at 98-92, all for Arzalier who improved her record to 14-1 (3). Also a former two-time, two-weight WBF World Champion, Da Costa (36) drops to 28-6 (11).

Many felt that Torres Lopez had done enough to deserve the victory, as did judge Fernando Renteria who scored in 97-92 in his favour, but judges Carlos de la Rocha and Roman Cruz had it 95-94 and 96-93 respectively for Sanchez.

Sanchez, still only twenty years of age, takes his professional ledger to 13-0 (7), while Torres Lopez (22) is now 10-4-2 (8). Promoter was Terrazas Boxing Promotions, and a rematch would not be uncalled for to settle the score.