/** * The header for our theme. * * Displays all of the section and everything up till
* * @package pandrah */ ?> Noni Tenge Set For Third Defense Of WBF World Title – The Pugilist 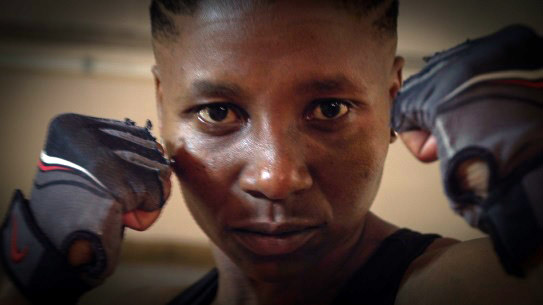 She will be going over familiar ground, as her opponent will be compatriot rival Mapule Ngubane, 8-7-3 (1), who is aiming to make it third time lucky against Tenge, after losing twice on points in entertaining previous encounters.

Tenge, who has been operating at world level for almost ten years, won the WBF International and World Welterweight titles in 2009, and made two defences of the WBF world championship in 2010 before adding the IBF world title in 2011.

Nicknamed “She Bee Stinging”, Tenge is perhaps the most underrated current world champion at Super Welterweight, and many believe she only needs the right opportunity to prove that she can beat all her counterparts on the world scene.

But first she has to get by Ngubane again, and she will know that, based on their previous bouts, it is likely going to be a hard nights work against a foe with a deceivingly mediocre record. However, its a chance to make a statement by winning in more impressive fashion this time around.