/** * The header for our theme. * * Displays all of the section and everything up till
* * @package pandrah */ ?> Nonina Defends WBF World Bantamweight Title Against Hamzaoui – The Pugilist 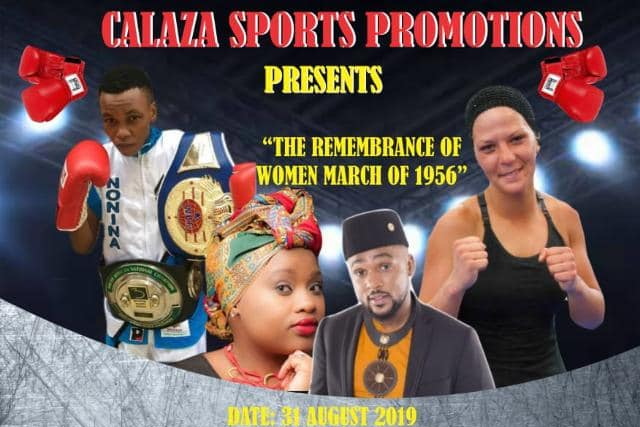 27-year-old Nonina, 15-5-1 (2), from Johannesburg, won the title in 2017 when she defeated another former world champion in Germany´s Alesia Graf, and has since retained her crown twice fending off challenges from fellow South African Matchidiso Mokebisi and Malawian Ellen Simwaka.

Amira Hamzaoui (33), 12-2-1 (5), from France captured the WBF World Flyweight title in 2014 when she travelled to Germany to beat then unbeaten champion Raja Amasheh, so going into enemy territory is nothing new to her.

The Southpaw from Epernay lost the title on points to Mexican Isabel “La Estrella” Milan in 2016 on home soil, and now she gets a long awaited opportunity to become a two-time, two-division world champion against Nonina.

The World Boxing Federation (WBF) Womens World Bantamweight title fight is the headliner of a show promoted by Calaza Sports Promotions at the Bensonville Hall in Sterkspruit.