/** * The header for our theme. * * Displays all of the section and everything up till
* * @package pandrah */ ?> Manyushi vs. Diaz Gallardo Headlines WBF Twin-Bill In Zimbabwe – The Pugilist 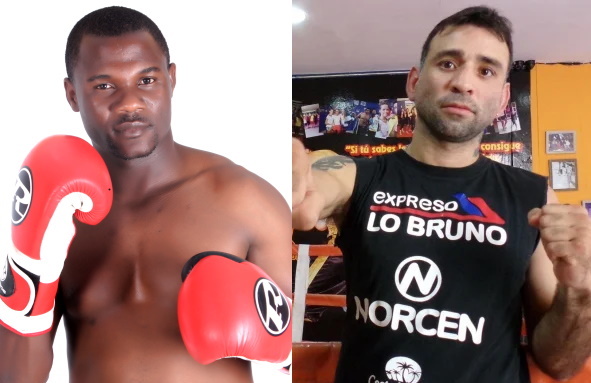 In the main event, local favourite Charles Manyushi, 23-4-1 (14), takes on former champ Diego Diaz Gallardo, 22-6-1 (13), from Argentina, for the vacant WBF World Middleweight title. Manyushi is aiming to make a break-through, while Diaz Gallardo will attempt to resurrect his career after a set-back.

A professional since 2009, Manyushi (30) has won several regional titles on his way to this his first crack at world honours. Diaz Gallardo won the WBF World title in 2017 and made one successful defense, before being stripped when he was upset by compatriot Billi Facundo Gody in a non-title fight late last year.

In the second WBF title fight, undefeated Brandon Denes clash with Byson Gwayani for the vacant Intercontinental crown at Light Welterweight. It will be the first championship fight for both men, and a real chance to make their mark.

Zimbabwean Denes brings a record of 6-0 (3), having entered the paid ranks in May of last year. Gwayani, a 23-year-old Southpaw from Malawi, made his pro debut in March of 2016 and has since compiled a 12-6 (5) ledger.