/** * The header for our theme. * * Displays all of the section and everything up till
* * @package pandrah */ ?> Kozin Edges Lindberg In WBF World Title-Defense – The Pugilist 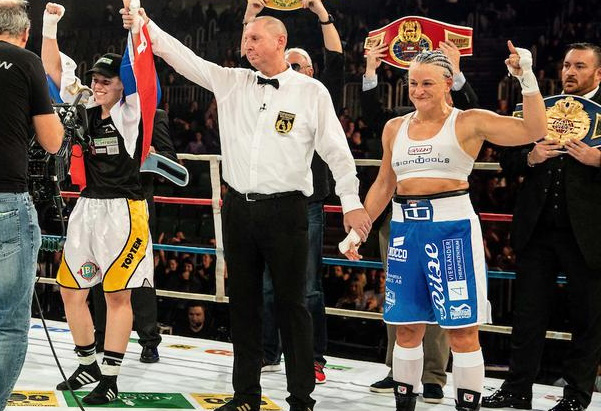 After ten rounds of action, judges Janos Baranyi and Goran Filipovic both scored the fight 96-94, while judge Jozo Gabric had it slightly wider at 98-94.

At the Port Alfred Hall in Port Alfred, South Africa, Also on Sunday October 6, Thembani Okolo captured the vacant WBF All Africa Strawweight title with a seventh round stoppage of compatriot Ndikho Magadaza.

A toe-to-toe thriller while it lasted, Okolo eventually took over and hurt Magadaza several times before referee Siya Vabaza stepped in to save him from further punishment, helpless on the ropes, in the seventh.