/** * The header for our theme. * * Displays all of the section and everything up till
* * @package pandrah */ ?> Lefebvre Looking To Remain “Majestic” On October 26 – The Pugilist 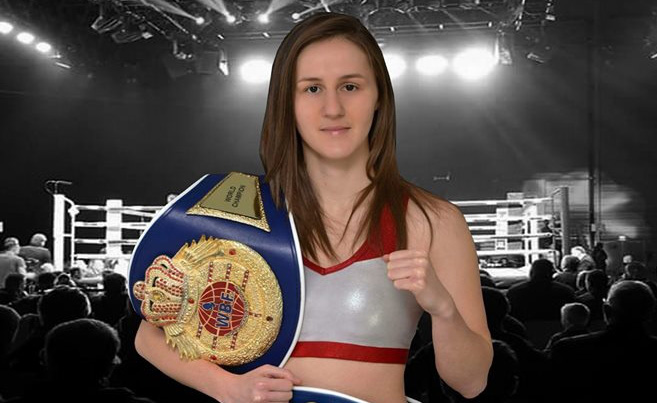 Undefeated Lefebvre, 12-0 (1), beat Simone Da Silva for the title in March of 2017, and has since fended off challenges from Naroyuki Koasicha, former world champions Gabriela Bouvier and Yesica Patricia Marcos, and Laura Soledad Griffa.

While she lacks devastating punching-power, the excellent boxing skills of Lefebvre are firmly establishing her at the top of her division, and, at only twenty-six years of age, her ceiling appears to be very high. But in Lozano, 16-9-1 (13), she will almost certainly get a tough test.

Perennial contender Ana Maria Lozano (33) has competed at the absolute top level for the last six years. But, while she has won various regional titles, she has amazingly come up short in no less than seven challenges for various world titles at Bantamweight, Super Bantamweight and Featherweight.

Against Lefebvre she will be fighting outside Venezuela for the eleventh time, and, with a clear advantage in power, she has declared that she has no intention of leaving things in the hands of the judges. It remains to be seen if her persistence pays off.

Lefebvre vs. Lozano for the World Boxing Federation (WBF) Womens World Super Featherweight title is the main event of a show promoted by Robert Pantigny and the Douai Boxing Club.