/** * The header for our theme. * * Displays all of the section and everything up till
* * @package pandrah */ ?> Karaxha Out-grits Nielsen To Become WBF World Champion – The Pugilist 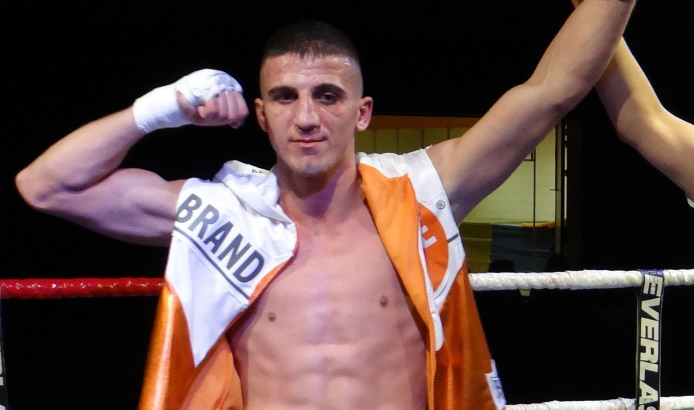 Albanian-born Belgian Karaxha, the WBF International Champion going in, appeared to be doing a bit more in most rounds, while Nielsen, who took the fight on not much more than a weeks notice when Steve Jamoye pulled out, did his best to keep up.

Karaxha kept the centre of the ring well, working effectively to the body, and as Nielsen had a point deducted in round eight for being careless with his head, it became clear that the Dane needed a knockout to pull off the upset as the fight entered the championship rounds.

Nielsen amazingly finished best as Karaxha appeared to tire, and had his best round in the twelfth. But it was too little too late, as judges Mohamed Hireche, Hugues Hellebaut and Marnix De Vogelaere all scored it 116-111 for the home-man.

The new WBF World Welterweight Champion improved his professional record to 26-5-2 (9). Nielsen, who can be very proud of his effort, drops to 8-2 (3). The fight headlined “Izegem Boksgala”, promoted by Rudy Compernol.