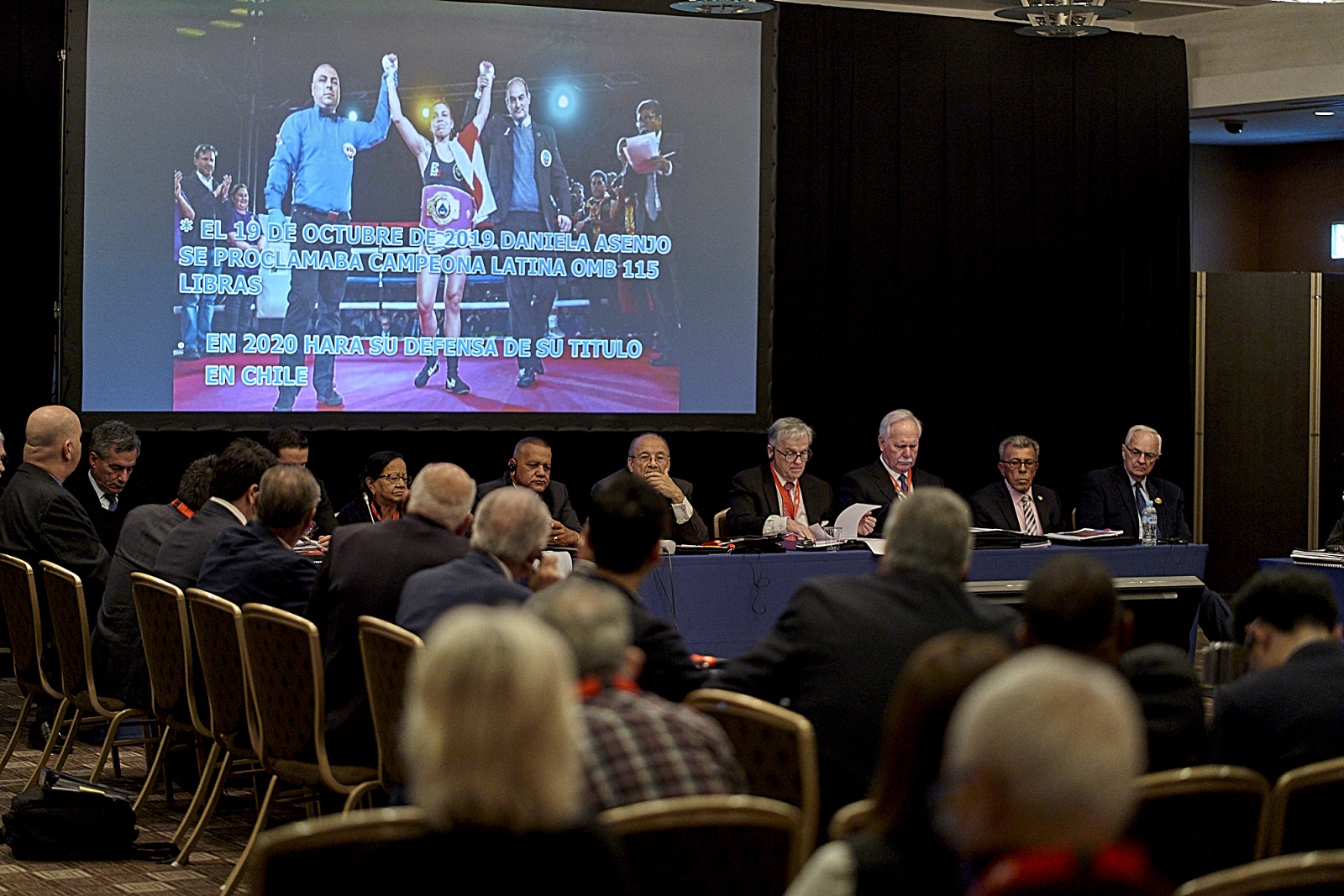 The 32nd annual WBO convention officially began yesterday at the luxurious Tokyo Dome Hotel with a first day packed with meetings and other activities.

On safety issues, the priority of this convention:

“The doctors in the ring have to be prepared for the possibility of a fighter being seriously injured, including the possibility of brain damage. Sometimes the supervisors don’t know about medical procedures and doctor specialized care for these situations”, WBO President Francisco Valcárcel, Esq, said.

“Supervisors should work to enforce our rules. Sometimes the doctor is a general practitioner. Sometimes they don’t know or ask about the distance from the fight venue to the hospital or if the hospital have neurologist or neurosurgeon available that night. Not everybody can be a supervisor, or a doctor in a boxing match.”

“If you’re dealing with boxing, the best doctor to work a fight should be a neurologist or neurosurgeon,” Valcárcel added.

WBO Legal Advisor Andre Horn stated: “It’s clear we are not here to run the show in a boxing event but to enforce the WBO rules. We want to protect not only the WBO fighters but all fighters. We are all brothers.”

At the end of the session, the Japanese press interviewed Valcárcel, and asked about a possible bout between Japanese star and Bantamweight World Champion Naoya Inoue and newly crowned WBO Bantamweight World Champion Johnriel Casimero, of the Philippines. “We have been working on that fight. Inoue got a contract to fight in America with Top Rank. Manny Pacquiao is Casimero’s promoter. He’s very close to WBO too. Before the fight between Tete and Casimero, I talked to Casimero’s team, Frank Warren, Team Tete, Bob Arum and Manny Pacquiao to make the unification fight with Inoue possible early next year. Inoue is in elite position and needs elite fights. And I can assure you that if something happened during this convention, I can give you the date of the fight this week. Carl Moretti, VP of Top Rank, and Sean Gibbons, representing Casimero’s team are here in Tokyo. For sure they will start a conversation for that fight. It will be a tough fight for both. We are talking about two elite fighters.”

The night concluded with a Welcome Cocktail Party for all members and participant at MLB CAFÉ (Tokyo Dome City).