/** * The header for our theme. * * Displays all of the section and everything up till
* * @package pandrah */ ?> Kinigamazi In Tough WBF World Title Defense Against Mahlangu – The Pugilist 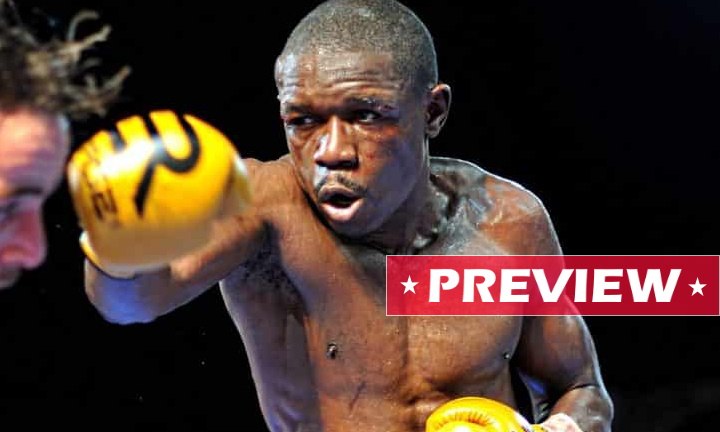 World Boxing Federation (WBF) World Super Featherweight Champion Patrick Kinigamazi is set for a stern challenge when he makes his fourth title-defense on Thursday December 12 at the Cirque de Noel in Geneva, Switzerland.

Kinigamazi, 31-2 (4), born in Rwanda but based in Switzerland his entire career, squares off with veteran South African contender Bongani Mahlangu, 22-7 10), who has plenty of title-fight experience and success on his resume.

Kinigamazi won the WBF world title in June of 2017 against Argentinian Juan Jose Farias, and has since retained his belt with victories over Robert Laki from Hungary, Nicaraguan Ramiro Blanco and Scotland´s Jordan McCorry.

“Dancing Shoes” Mahlangu, who has won seven of his last eight outings, has held WBA, WBO and IBF regional titles, but this will be his long-awaited first opportunity to win a world championship after thirteen years in the paid ranks.