/** * The header for our theme. * * Displays all of the section and everything up till
* * @package pandrah */ ?> Stars from Boxing & Football Turning Out in Force For Kiyan Prince Foundation Charity Boxing Event ‘Jabbing Not Stabbing’ on 21st December. – The Pugilist 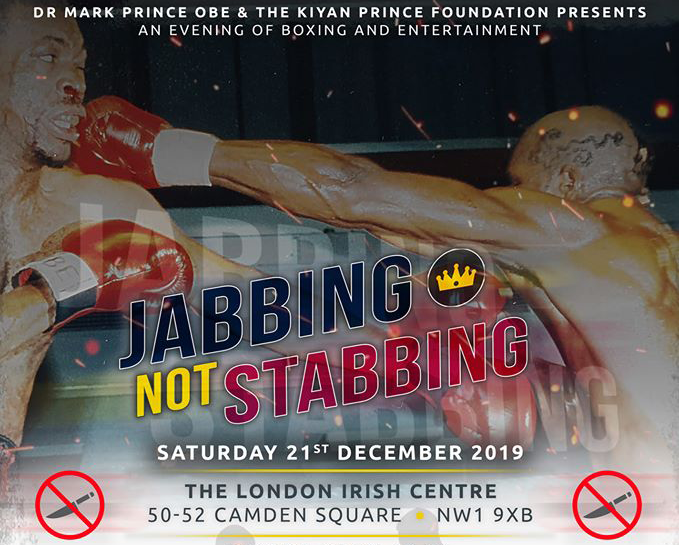 The above named stars plus many more will be attending the Charity Boxing event to raise funds for the Kiyan Prince Foundation (KPF), which is hosted by former WBO & IBF Inter-Continental and MBC International Champion and KPF founder Dr Mark Prince OBE.

He was an outgoing and well loved young man who got along with everybody. Teachers, fellow pupils, Queens Park Rangers football team… in fact anyone who came into contact with Kiyan counted it a privilege to have done so.