/** * The header for our theme. * * Displays all of the section and everything up till
* * @package pandrah */ ?> Serrano Vs Da Silva on 30th Jan Andrade-Keeler Card Ahead of April Mega Fight against Katie Taylor – The Pugilist 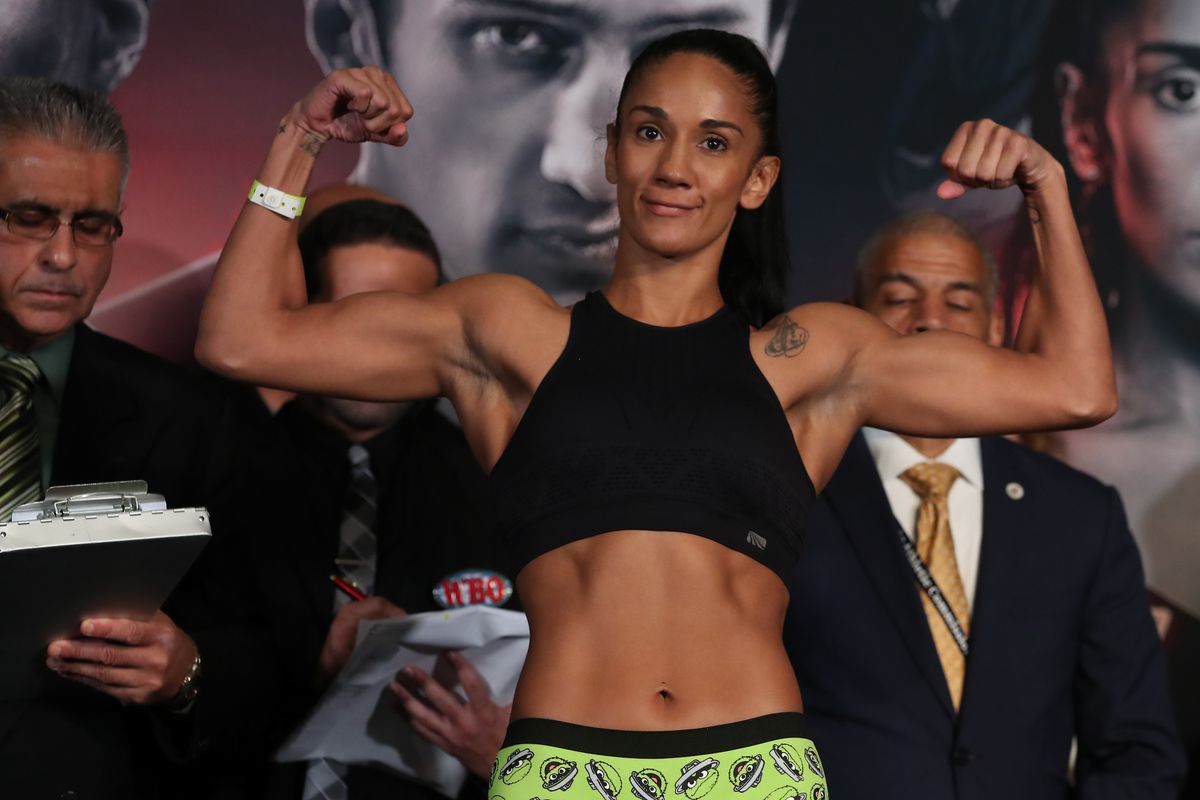 The only woman or man in the sport of professional boxing who has won world titles in seven weight categories in battles sanctioned by one or more of the four world-renowned bodies (WBO, WBC, WBA and IBF), Amanda Serrano, will be in action on January 30 at the Meridian in Island Gardens, located in the city of Miami, Florida.

“This fight is high school for my big fight in April against the undisputed 135-pound champion Katie Taylor, but I want to make it clear that my focus right now is Da Silva, who despite having a not very pretty record, doesn’t let of being a strong opponent, who has faced the best and endures, ”said the nine-time world champion.

Serrano, was scheduled to fight in Puerto Rico on January 25 in the discipline of mixed martial arts, but due to logistics problems of the company promoting the event, Combate Americas, the organizers had to postpone the event.

“When we were offered to fight in Puerto Rico, we accepted the challenge immediately. We had to change the whole training plan, move from gym and invest because I was training for boxing. Over time, my manager (Jordan Maldonado) noted that there was almost no promotion of the billboard and indeed, at the end of December we were notified that the cartel was not going to be held and we resumed boxing and adjusting for the Miami fight, ” said Serrano.

“I want to dedicate this fight to all Puerto Ricans and Puerto Ricans who have suffered from earthquakes in Puerto Rico. I pray to God every day so that everything returns to normal. See you soon, ”said Amanda Serrano.

Serrano-Da Silva will have a live broadcast on the DAZN application.

The star fight of the event will be in charge of the 160-pound World Boxing Organization world champion Demetrius Andrade, who in his third starting defense will face Irishman Luke Keeler.