/** * The header for our theme. * * Displays all of the section and everything up till
* * @package pandrah */ ?> Scott Harrison Returns to Headline UK’s First Post Lockdown ‘Behind Closed Doors’ Event – The Pugilist 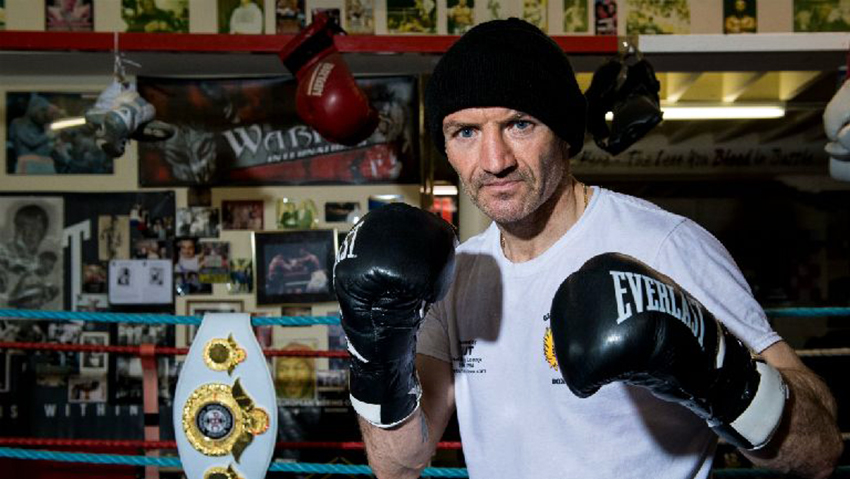 On making the announcement McAllister said, “It’s great to finally get Scott back into the ring in a very tasty challenge in his first fight back against Paul Peers.

“They’re both signed with Assassin Boxing so the fight was easy to make.

“Paul’s found some form of late, including winning the PBC international title and Scott’s looking to catapult himself back into the World scene so it’s got the makings of a cracking fight.

“Both guys are willing to put everything on the line and I for one am very, very       excited to see this fight. I fully expect fireworks right from the opening bell, it’s     definitely gonna be a war!”

The event will take place in Aberdeen and whilst no date can be announced at this time, it is anticipated that there will be an announcement next week by the Scottish Parliament, regarding lockdown restrictions being reduced, and then a date can be set for either late June or early July.

The event will be broadcast live on Fite TV (worldwide) as well as delayed broadcast in the UK on Sports Channel Network (SCN) Channel 266 on Freeview/YouView.