/** * The header for our theme. * * Displays all of the section and everything up till
* * @package pandrah */ ?> Paul Peers: I’m Elated To Be Fighting Scott Harrison, The Test For Me Is Finally Here. – The Pugilist 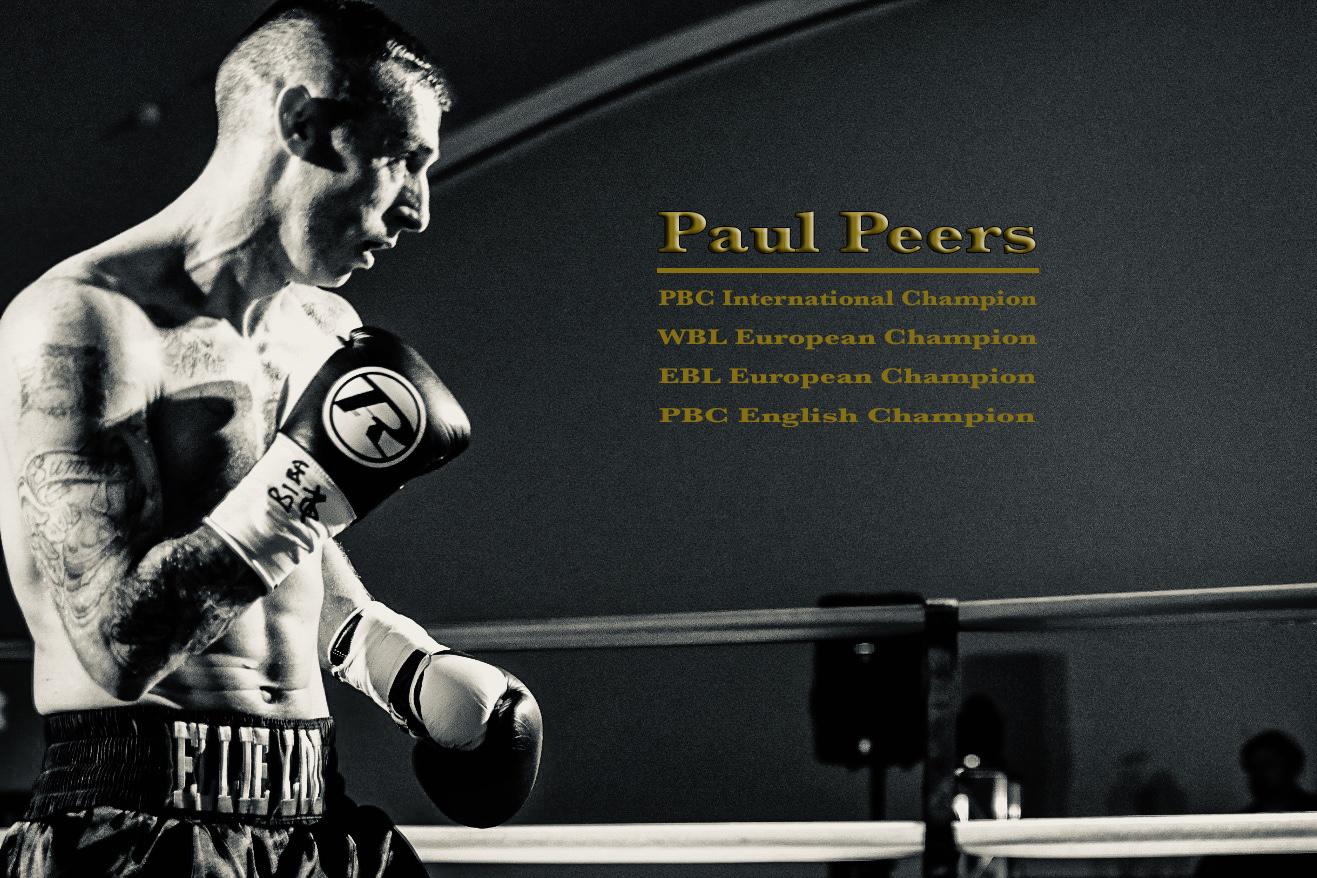 Earlier this week promoter Lee Mcallister announced that Orkney based Paul Peers would be challenging former longtime World Boxing Organisation (WBO) Featherweight World Champion Scott Harrison, on the first of a proposed fortnightly ‘Behind Closed Doors’ series of boxing events for TV, as the current COVID-19 lockdown regulations in the United Kingdom are relaxed.

Peers, whose record stands at seven wins and four losses, had a bit of a checkered start to his career, losing four of his first six fights, the turning point in his career came in September 2018, when he challenged then unbeaten Craig Kennerdale for the Professional Boxing Council (PBC) English title.

The fight was an all out war, one that Peers won by the closest of margins – Judges scorecards read: Adrian Thorne 78-78, Mark Wakefield 78-76, James Ancliff 78-77 and was rightly voted the 2018 ‘Fight of the Year’ at the British & Irish Boxing Authority Year End Awards.

Since that victory Peers has been on a winning streak, that has also seen him add further Championship belts to his collection. In April 2019 Peers stopped Grigoris Dunecs in the first round to secure the World Boxing League (WBL) and European Boxing League (EBL) European crowns.

Then in March this year Peers secured the Professional Boxing Council (PBC) International Crown with a fourth round stoppage victory over Nicaragua’s Milton Arauz.

Speaking from his home in Orkney, Peers enthusiastically spoke about the opportunity to go toe-to-toe with the former longtime WBO Featherweight King Scott Harrison.

“Well what can I say, I’m elated to be fighting Scott Harrison, the test for me is finally here, it’s a fight that could not have come at a better time.

“I have asked for the best and hardest fights since turning pro, I’ve never wanted to fight journeymen, for me it always has to be someone with a winning record, as I believe I can box and fight.

“Since turning pro I have had some of the best experiences sparring with some of the top pros out there at my weight.

“A couple of years ago I was lucky enough to get flown over to Tenerife to prepare Liam Walsh to defend his titles against Joe Murray and I was there for eight weeks training and sparring with the Walsh brothers.

“To live, train and breathe boxing with them has taught me a lot and I honestly believe I spent time with them for a reason, now I say this because Liam Walsh is the last person to beat Scott.

“It’s not a coincidence I believe, I spent three camps with them, and it seems just for this very moment.

‘I have dedicated my life to boxing, I am thirty three in September and I believe now I am in the prime of my boxing career.

“Stopping three of my last four opponents is good but nothing prepares you for the type of fight Scott is going to bring to me.

“I am ready for this test physically and mentally.”

Peers then went on to speak about his opponent Scott Harrison;

“I have had a lot of people say to me Scott’s finished as he’s over 40 years old, but my reply is always the same…

“When boxing is taken away from you, especially when you live and breathe it, it’s heart breaking and mentally very tough. NOW Scott’s been out for seven years, for whatever the reason may have been doesn’t matter at all.

“If he’s hungry and if he’s as passionate as he says he is, which I think he is, that says to me he’s dangerous.

“As they say a happy fighter is a dangerous fighter. Now I have found it hard to stay positive during lockdown but in the back of my mind I knew something would come along, it always does and lucky for me it has and I have that fire back and this is my opportunity to shine.

“I would like to take this opportunity to thank everyone that’s made this fight possible, Gianluca Di Caro (BIBA Vice President), you already know how much I appreciate you and as for Lee McAllister (Promoter) I just could never praise him enough, the man is working magic for me and I’m so very grateful for what he’s doing for me.

“Finally I’d like to thank all my sponsors;  Steven Logie, Stewart Henderson, Kevin Casey, Magnus Flett, Thorfin Craigie, Liam Roberston, Danny Baine, Steve Norris, and  Paul Bentley. They have all supported me over the last 2 years and without them I wouldn’t be here and getting this fantastic opportunity to share the ring with Scott.”

The event will take place in Aberdeen and whilst no date can be announced at this time, it is anticipated that there will be an announcement on Thursday this week by the Scottish Government, regarding lockdown restrictions being reduced, and then a date can be set for either late June or early July.

The event will be broadcast live on Fite TV (worldwide) as well as delayed broadcast in the UK on Sports Channel Network (SCN) Channel 265 on Freeview/YouView.