/** * The header for our theme. * * Displays all of the section and everything up till
* * @package pandrah */ ?> Martin ‘Rogie’ Rogan Appointed to the BIBA Board as All Ireland Chairman. – The Pugilist 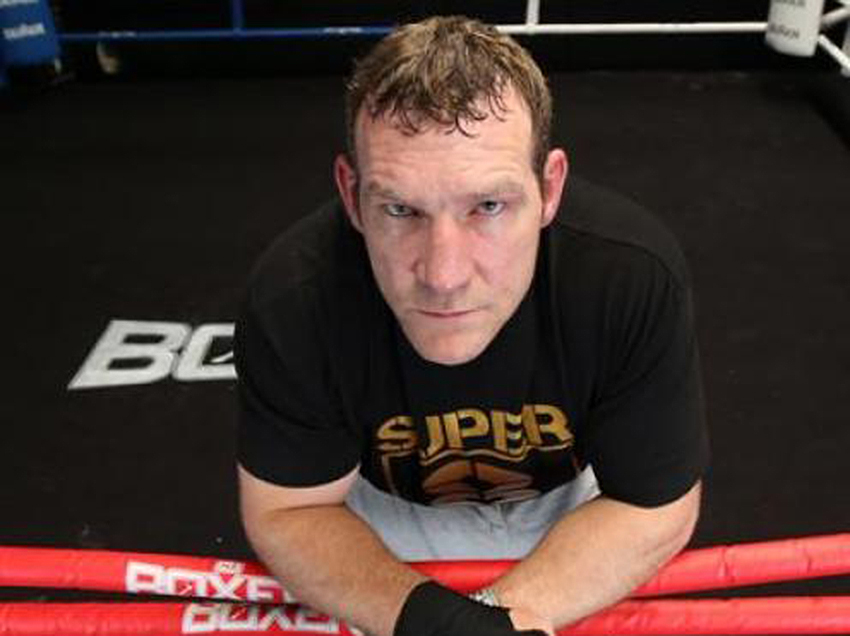 The British & Irish Boxing Authority (BIBA) announced earlier today that former Heavyweight star Martin ‘Rogie’ Rogan has been appointed the All Ireland Chairman, as well as joins the main board of the burgeoning organisation.

Rogie had a stellar career that see him not only add some big scalps to his belt but also achieved Tournament and Championship success.

In April 2008 Rogan won the Matchroom Boxing ‘Prizefighter’ Heavyweight Tournament, after beating Alex Ibbs in the Quarter Final by second round TKO. In the Semi-Final Rogie conclusively out pointed David Ferguson and earned his place in the final, where he beat David Dolan by unanimous decision to lift the coveted Prizefighter Trophy.

In 2012 Rogie challenged for the Irish Heavyweight Crown at the Odyssey Arena Belfast, against none other than current unbeaten World Boxing Council (WBC) World Heavyweight Champion Tyson Fury.

Speaking from his home in Belfast, Rogie said;

“It’s a true honour to have been appointed Chairman of All Ireland for the British & Irish Boxing Authority.

“My role is multi-faceted and covers everything from rules and regulations, health & safety, licensing etc but personally I am really looking forward to actively working with BIBA’s fighters as well as encouraging more to join us.

“As such I look forward to positively representing both the fighters and BIBA as we drive forward doing greater and better things for boxing and giving fighters from all over Ireland a platform to shine on.”