/** * The header for our theme. * * Displays all of the section and everything up till
* * @package pandrah */ ?> ‘LET BATTLE COMMENCE’ TEN EVENT SERIES FROM THE UK BEGINS 18TH JULY LIVE & EXCLUSIVE ON FITE TV – The Pugilist 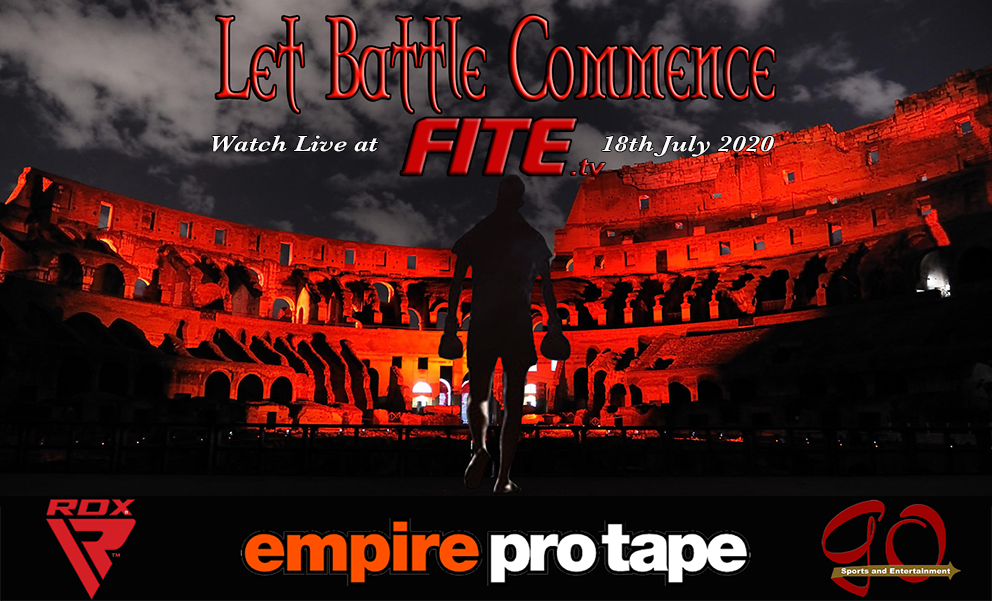 With a distinct lack of live boxing events, due to the global COVID-19 Pandemic, the British & Irish Boxing Authority (BIBA) today announced a series of Ten Professional Boxing Events under the ‘Let Battle Commence’ banner, which will be broadcast live and exclusive on FITE TV starting on the 18th July 2020.

Initially the events, promoted by Six Time and Five Division World Champion Lee McAllister, will take place behind closed doors at the Northern Hotel in Aberdeen. Each of the first three events is restricted to five contests and a maximum of six rounds per contest in order to comply with the United Kingdom Government’s Guidelines.

Once the restrictions on spectators are lifted the series will feature more contests, as well as Championships and go on the road, with events taking place in London, Liverpool, Barrow-in-Furness and Derby before returning to Aberdeen for the final of the series on December 5th.

Each of the events will feature established Champion(s) heading the card, supported by equally matched contests between up and coming prospects, with at least one being a female contest and each event will also feature a debut contest in order to introduce up and coming future prospects to the world stage.

One of the most eagerly awaited contests on the show pits Stoke’s unbeaten Nathan Russo (3-0-0, all via KO) versus Nicaraguan Wilmer Gonzalez (21-18-1, 14 wins by KO).

The second event, on the 1st August 2020, is headlined by World Boxing Union (WBU) & Professional Boxing Council (PBC) International Champion Nathan Beattie in action against a yet to be named opponent.

The third event in the series, which takes place on Saturday 15th August 2020, sees the main man, Lee McAllister, himself headlining, against a yet to be named opponent.

The main support features a rematch between Leeds’ unbeaten Jack Jones (4-0-0) against Colchester’s Dean Porter (2-2-0), last time the two faced each other, back in April 2019, it was an all action Battle Royale.

Liverpool’s Scott McIntyre, who was due to box Gary Wilson on the 18th July, until Wilson was forced to withdraw with an injury, will be in action against either Wilson if he is fully recovered or against a yet to be named opponent.

It is anticipated that from September the Government guidelines will allow longer fights, possibly even Championship contests, as well as an increase in the number of contests per event, as such the cards for events from 5th September will be announced closer to the dates.

The dates for the rest of the series are:

Harrison versus Peers, the first in the series, will take place on Saturday 18th July 2020 at the Northern Hotel in Aberdeen and whilst no spectators will present, the event will be broadcast live and exclusive on Fite TV (worldwide) as well as delayed broadcast in the UK ten days later on Sports Channel Network (SCN) Channel 265 on Freeview/YouView.