/** * The header for our theme. * * Displays all of the section and everything up till
* * @package pandrah */ ?> Former Sky Senior Director Derek Hanlon Appointed BIBA/GSE Director of Production Ahead of ‘Let Battle Commence’ Series on FITE.TV. – The Pugilist 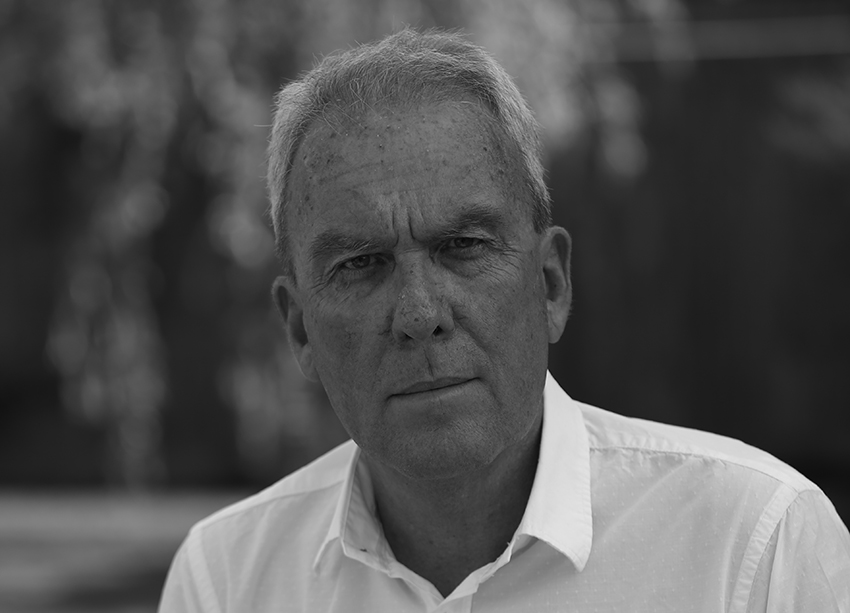 The first event of Hanlon’s tenure will be the upcoming Lee McAllister promoted ‘Behind Closed Doors’ event headlined by the returning former longtime World Boxing Organisation (WBO) World Featherweight King Scott Harrison versus Professional Boxing Council (PBC) International Champion Paul Peers on the 18th July 2020, which will be the first of the ‘Let Battle Commence’ series of ten UK boxing events for TV, which will initially take place ‘Behind Closed Doors’, until the current COVID-19 lockdown regulations in the United Kingdom are relaxed.

The Harrison versus Peers headed event will be broadcast live on FITE.TV (worldwide – PPV $4.99) as well as delayed broadcast in the UK on Sports Channel Network (SCN) Channel 265 on Freeview/YouView.