/** * The header for our theme. * * Displays all of the section and everything up till
* * @package pandrah */ ?> Mulberry vs Tellez Added to Harrison vs Peers Undercard 18th July – Exclusively Live on FITE.TV. – The Pugilist 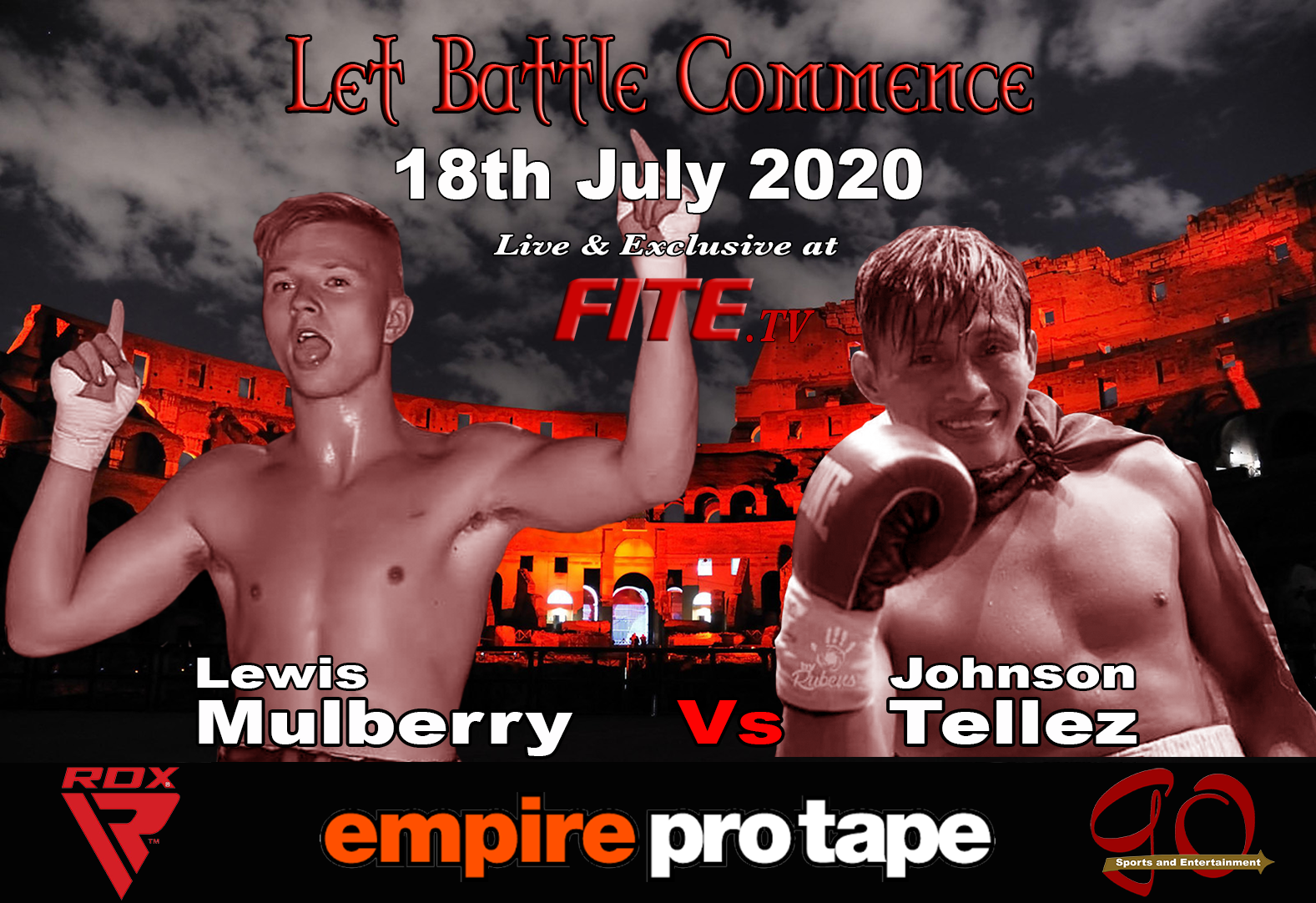 Due to a minor injury the Nathan Russo versus Wilmer Gonzalez contest, that was due to take place on the undercard of former World Boxing Organization (WBO) longtime World Featherweight King Scott Harrison, when he faces Professional Boxing Council (PBC) International Champion Paul Peers on the 18th July, has been put back to the third episode, which takes place on the 15th August, of the LET BATTLE COMMENCE fight series that is broadcast exclusively live on FITE.TV.

Today promoter, and six time, five division World Champion, Lee McAllister announced that the bout between unbeaten Lewis Mulberry versus Johnson Tellez will be moved forward from the 1st August LET BATTLE COMMENCE event as a replacement for Russo vs Gonzalez.

Lewis Mulberry versus Johnson Tellez will feature on the undercard when Scott Harrison goes toe-to-toe with Paul Peers on the first of the LET BATTLE COMMENCE series of ‘Behind Closed Doors’ events that will be broadcast exclusively live on FITE.TV.