/** * The header for our theme. * * Displays all of the section and everything up till
* * @package pandrah */ ?> “It’s My Destiny To Become World Champion Again” Says Harrison – The Pugilist 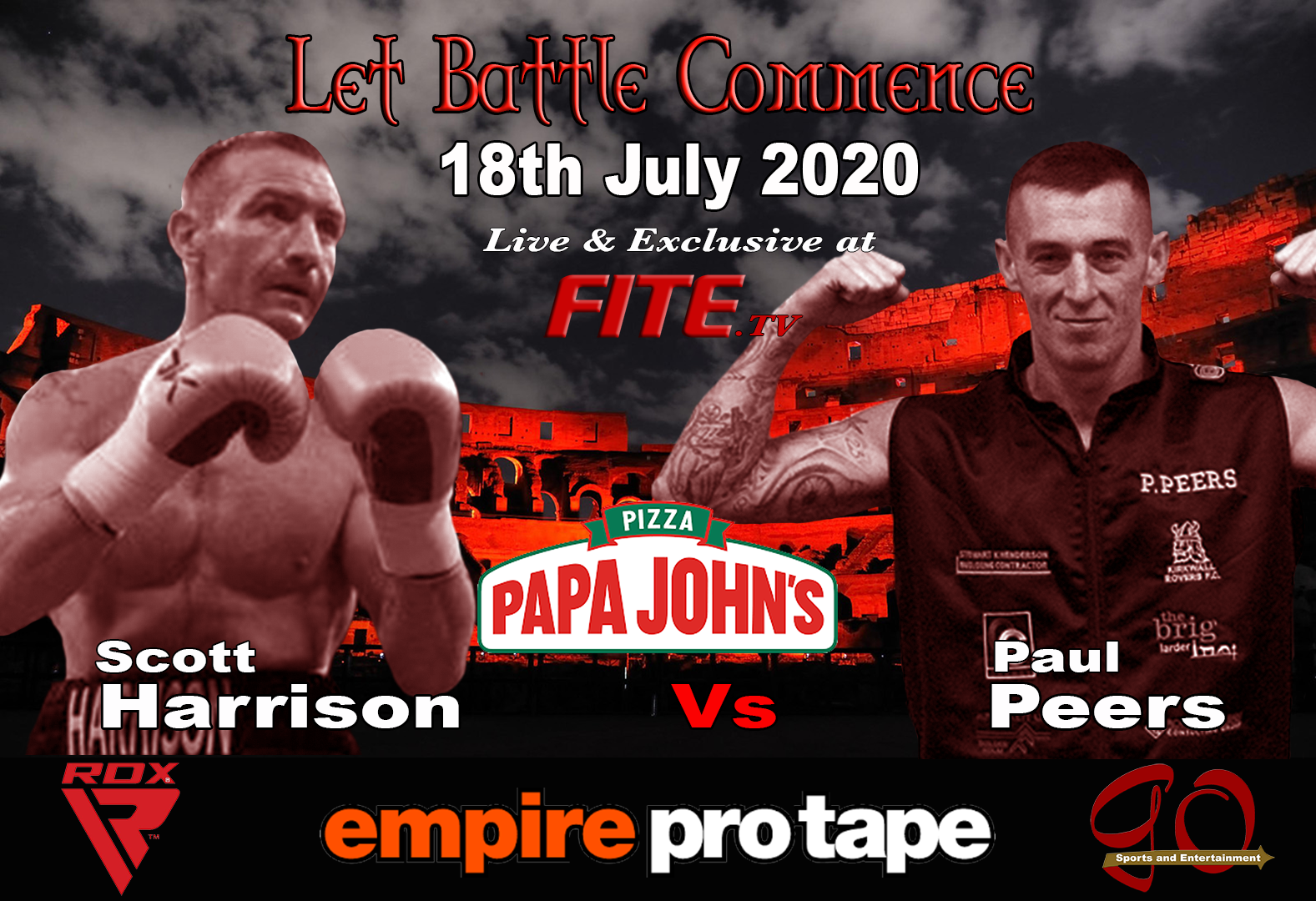 On his first defence Harrison faced and beat Wayne McCullough comfortably on points In March 2003. Four months later he then faced Manuel Medina for the first time, losing by a split decision. With a rematch clause in place Harrison faced Medina once more, this time securing the World Crown for a second time with an eleventh round stoppage victory.

Three stoppage victories followed, over Walter Estrada, William Abelyan and Samuel Kebede, then in January 2005 Colombian Victor Polo not only went the distance but secured a draw against the ‘Real McCoy’.

2005 was a good year for Harrison, boxing wise, the Glasgow man securing a stoppage victory over Michael Brodie and solid points victory over Nedal Hussein.

In May 2006 Harrison pulled out of his next title defence, the media at the time stating he had been charged over an incident in a nightclub.

Harrison’s career was firmly on hold until 2012, following two jail sentences, but the tough Glaswegian eventually made his successful return to the fray in June 2012, when he stopped Gyorgy Mizsel to secure the International Masters Championship. Three months later Harrison secured a victory over Joe Elfidh.

In April 2014 Harrison unsuccessfully challenged Liam Walsh for the WBO International Lightweight title, then just weeks later it was announced that he had to return to Spain to complete his sentence following losing the appeal on the case.

Speaking from his home Harrison said: “I’m looking forward to my return to boxing and getting back to work and finishing the last chapter of my Boxing  career.

“I believe I can win another World title. Boxing is all about taking your opportunity’s and when it’s time to deliver, deliver. I have kept myself in good condition through the years training , roadwork sparring.

“I would like to thank Rio (BIBA VP Gianluca Di Caro) and BIBA for their continued support and for giving me the opportunity to fulfil a dream of becoming World Champion again and being able to earn a living for my Family.

“I would also like to thank Lee McAllister and Assassin Promotions for their help and support and for organising this Boxing event through these unprecedented times of this Coronavirus Pandemic.

“My opponent for this fight is Paul Peers he’s a decent opponent and seems up for the fight he has won some lost some but has had 3 good wins in his last 3 fights.

“I wish him all the best but Boxing is all about levels and experience I believe it’s my destiny to become World Champion again trainings going well and I’m in tremendous condition and look forward to getting back to work and doing my job.“

Scott Harrison versus Paul Peers headlines the PAPA JOHN’S PIZZA Presented LET BATTLE COMMENCE behind closed doors event at the Northern Hotel in Aberdeen, that will be broadcast live and exclusive on FITE TV

The first event in the PAPA JOHN’S PIZZA presented LET BATTLE COMMENCE series takes place in Aberdeen on the 18th July 2020 and will be broadcast live on FITE.TV (worldwide) as well as delayed broadcast in the UK on Sports Channel Network (SCN) Channel 265 on Freeview/YouView.