/** * The header for our theme. * * Displays all of the section and everything up till
* * @package pandrah */ ?> Amanda Serrano to Defend Featherweight Crowns against Yamileth Mercado on August 29th – The Pugilist 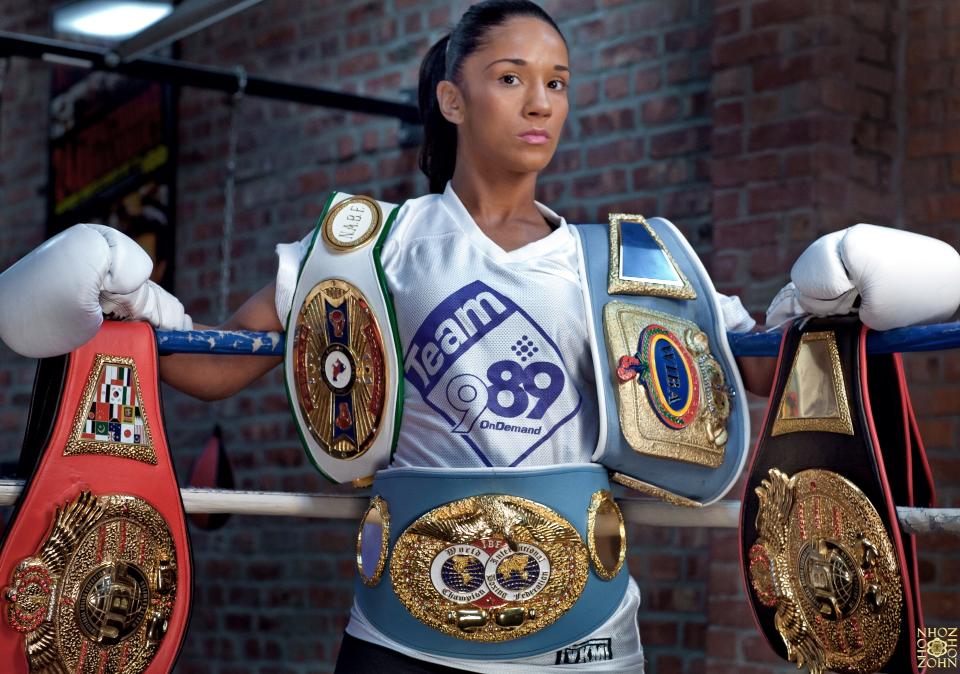 Already having fought in two different disciplines, Boxing and MMA, in 2021, Puerto Rico’s 7 Division World Champion Amanda Serrano returns to the boxing ring on the 29th August, where she will defend her Featherweight World Titles against Mexico’s WBC Super Bantamweight World Champion Yamileth Mercado (18-2, 5 KOs), at the Rocket Mortgage Fieldhouse in Cleveland, USA and broadcast live on Showtime (PPV)

“I’m happy with these blessings that God has given me,” said Amanda Serrano, “I want to thank Yamileth Mercado for accepting the fight since her compatriot Erika Cruz (WBA 126-pound Champion) didn’t dare.

“Anyway, I’m sure Yamileth and I can steal the show on August 29 with this great sports war between Mexico and Puerto Rico. “

“Yamileth (Mercado) and I have a common opponent and that is Fatuma Zarika. We have both faced her twice and all the fights were strong.

“I was able to win her both times and then she was crowned world champion, until Yamileth won the title in a rematch fight.”

Jordan Maldonado, Serrano’s coach and manager explained that, “the original plan was to continue unifying 126-pound titles and we had to fight Erika Cruz, who is the WBA world champion, but at the last minute she did not want to accept an offer of $ 100,000 dollars and that bothered us because she had said in several interviews that there was no problem with the fight.

“We only asked her (Erika Cruz) that when she does interviews, she does not say that she comes with everything except fear, because that no longer applies to her,” Maldonado said.