/** * The header for our theme. * * Displays all of the section and everything up till
* * @package pandrah */ ?> SAM EGGINGTON SIGNS LONG-TERM DEAL WITH MICK HENNESSY – The Pugilist 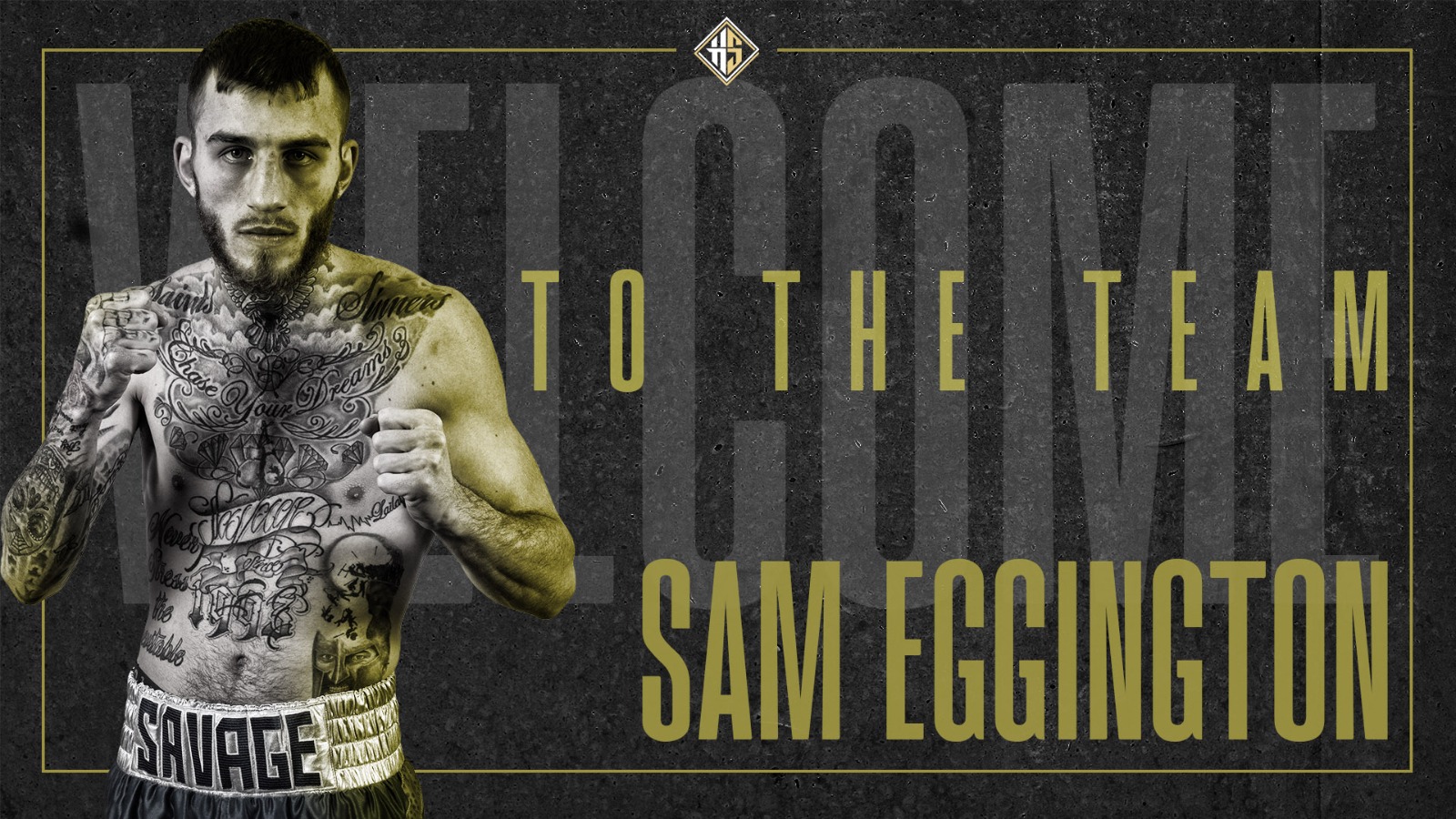 Promoter Mick Hennessy welcomes the WBC Silver Middleweight Champion Sam Eggington to the distinguished Hennessy Sports team after the Birmingham star signed a long-term promotional agreement with his first fight under the new deal on Friday 10th September, live and free in the UK on Channel 5.

All-action Eggington will return to headline a huge night of boxing at the Coventry Skydome Arena in a Championship contest to be announced shortly.

Eggington was last out in May and a scored a resounding points victory over the hard-as-nails Mexican former World Champion ‘King’ Carlos Molina.

The win saw Eggington lift the WBC Silver title and also claim a world ranking as he closes in on a World title shot with his future now secure under Hennessy’s guidance.

Eggington said, “It’s fantastic to have a promoter like Mick behind you who’s fully backing you and working for you, believes in you and is giving your career a real push which is why I’m thrilled to sign this promotional deal with him.  I’ll do everything I can in the ring to prove him right, he’s placed his faith in me and I’ll give that back to him one hundred percent.  The only path left now is the World title and I believe I can win it.”

Hennessy said, “I’m delighted to officially welcome Sam to the team, although he was already in our team as his last two fights were with us, but it’s fantastic that he’s put pen to paper and signed the deal.  I’m really pleased to be working with a World class fighter of Sam’s calibre who’s on the cusp of challenging for a long deserved and overdue World title shot. He’ll be headlining again at the Coventry Skydome Arena on Friday 10th September, live on Channel 5, where he had a great victory over Molina in May.”

Jon Pegg, who has managed Eggington from the start of his career, added, “Mick’s promoted Sam’s last two fights and he was over the moon with his treatment as it was all about Sam, he was made to feel like a champion.  With the win over Molina last time he’s gone up another level and he’s in such a great place.  Sam has the best team around him as he homes in on the world title.”

Still just 27-year-old, Eggington has not had it easy in his near nine-year and 37-fight career despite winning British, Commonwealth, European and International titles.

Now with Hennessy’s promotional firepower behind him, his dream of challenging for a World title will soon be realised.

The working class warrior is a real fight fans favourite and has faced anyone and everyone put in front of him, regardless of being in the home or away corner on these shores or abroad.

Whilst being on the end of wrong decisions, he’s also caused big upsets by defeating the home fighter, all of which has forged a steely determination to become a World champion.

In recent years, key victories have seen him end the career of former Two-Time World Champion Paulie Malignaggi with a devastating eighth round KO in March 2017; win the European title with a tenth round KO of Ceferino Rodriquez in May 2017; destroy local hero Orlando Fiordgiglio inside two rounds away from home in Tuscany, Italy in November 2019; involved in the 2020 Boxing News British Fight of the Year for his thrilling fight against Ted Cheeseman last August, although he lost a close and highly debated points decision, the fight is remembered for an epic final round.

Eggington has previously featured twice on Hennessy’s shows and immediately raised his profile to the mainstream audience through his exposure on free-to-air Channel 5 with a sixth round blow out of former World title challenger Ashley Theophane with a crushing body shot that promptly pushed the Londoner into retirement.

Followed by his clinical performance to shut out the vastly experienced and tricky Molina on the scorecards, displaying his astute boxing brain to match his brawn.